Parliament must act to curb genocide 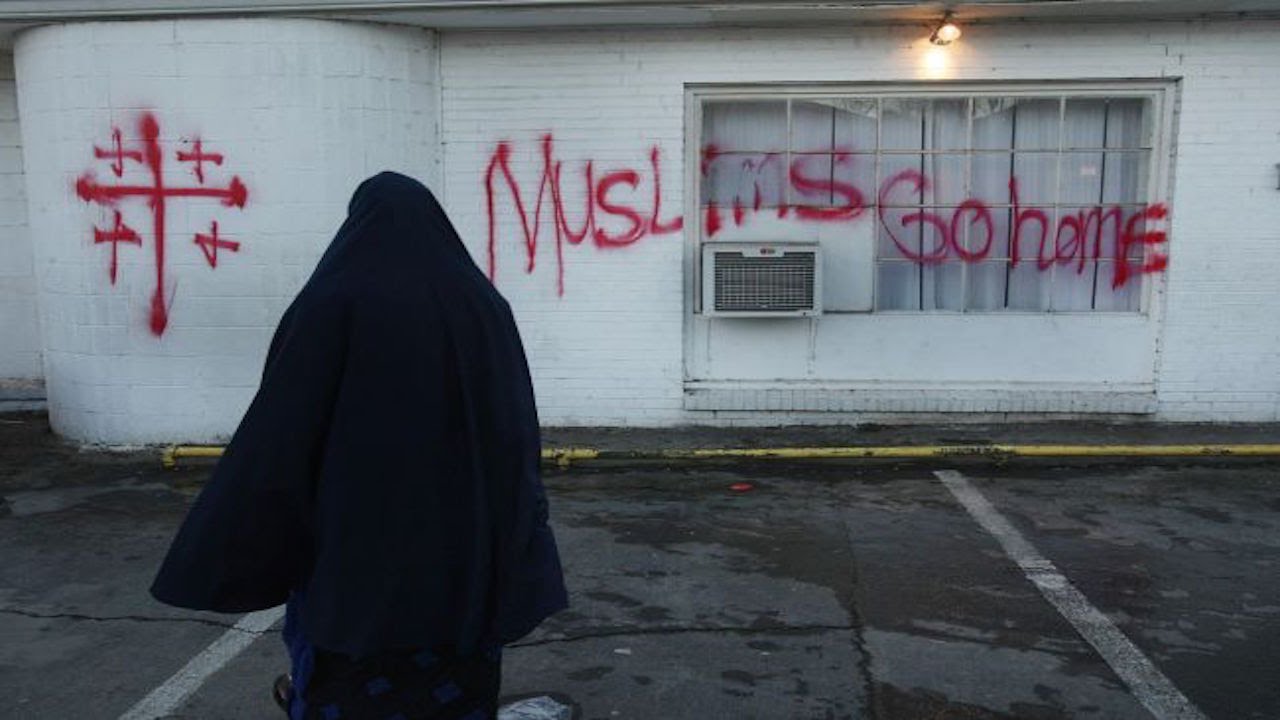 MEND is deeply concerned by the significant increase of religious and racially motivated hate crime as revealed in the latest Home Office figures for 2017-18.

The total number of recorded religious hate crimes was 8,336 which nearly equates to 23 attacks every single day of the year!

The report further makes a conservative estimation for the probable number of religious hate crimes that occurred, the figure produced by multiplying incidence rates by population estimates. It suggests that between 27,000 and 52,000 may have occurred, highlighting that only a fraction get reported to the police.

To protect all religious minority groups we call for the Government to equalise the legislation to remove the requirement for a specific intent to stir up religious hatred, to bring it in line with the racial hatred offences, for which no such intent needs to be proven.

We also call upon the Government to reflect upon these figures and improve their relationships with grassroots Muslim organisations tackling this scourge in our society.

The IRU can also help you contact and deal with the police (if you choose to do so), and signpost you towards free legal advice and emotional support that may be available

Parliament must act to curb genocide

Joint Statement on the Appointment of William Shawcross