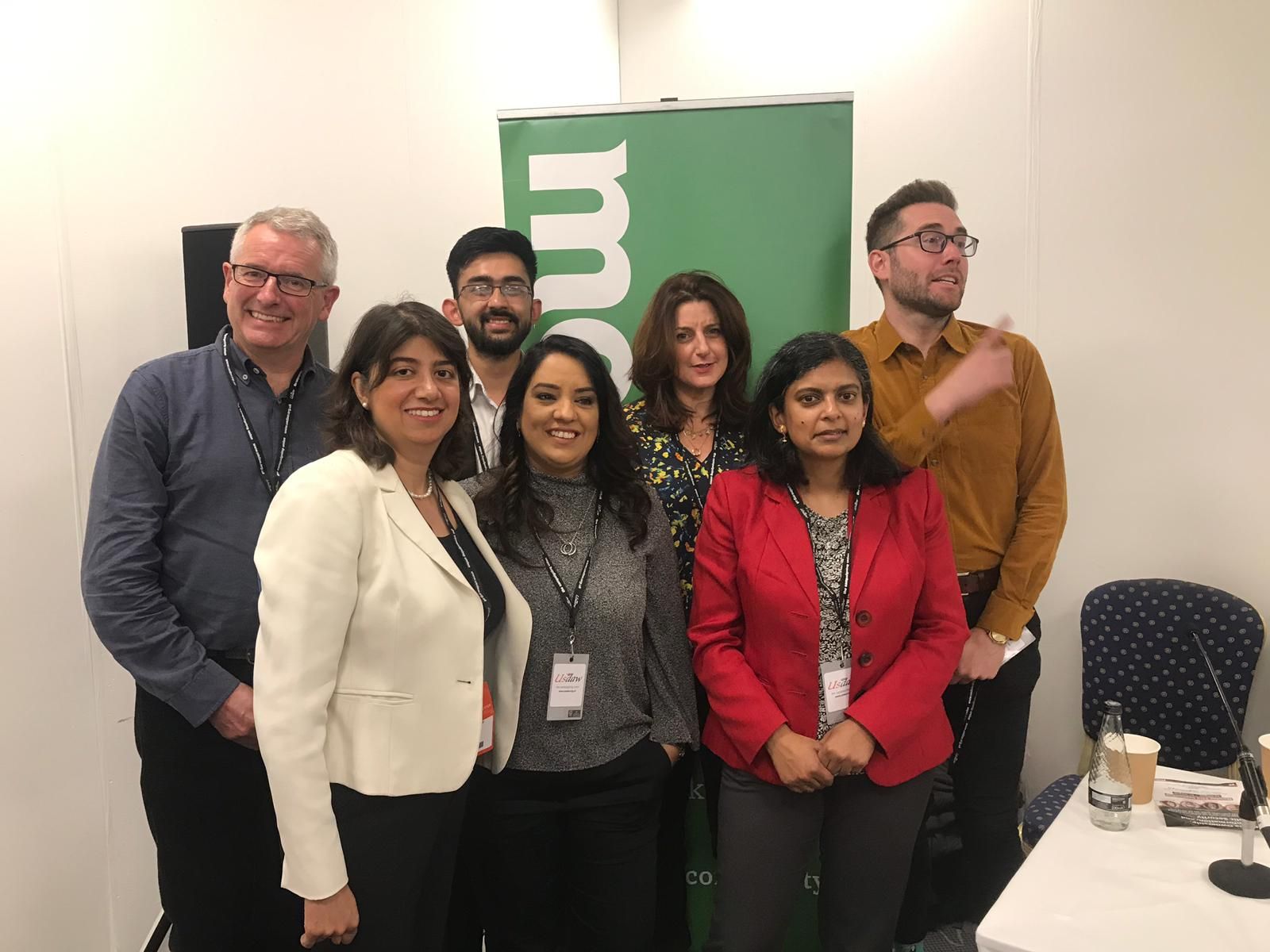 In the context of our current age of fake news and post-truth, MEND held an event at the Labour Party Conference in Brighton which explored the connections between the press, social media, and the rise of hate. We would like to extend our gratitude to our exemplary speakers, including Shadow Minister for Women and Equalities, Naz Shah; Seema Malhotra, MP; Rupa Huq, MP; Professor Brian Cathcart; Rachel Shabi; and Kyle Taylor.

MEND CEO, Dr Shazad Amin, stated “The violent consequences of misrepresentation in the press and online hate is an area in urgent need of address. MEND is delighted to have had the opportunity to host this discussion led by such an esteemed panel of speakers and we urge political parties to commit to the full implementation of the Royal Charter on press regulation and the commencement of the second part of the Leveson Inquiry, including an investigation into the prevalence of Islamophobia within the media.”