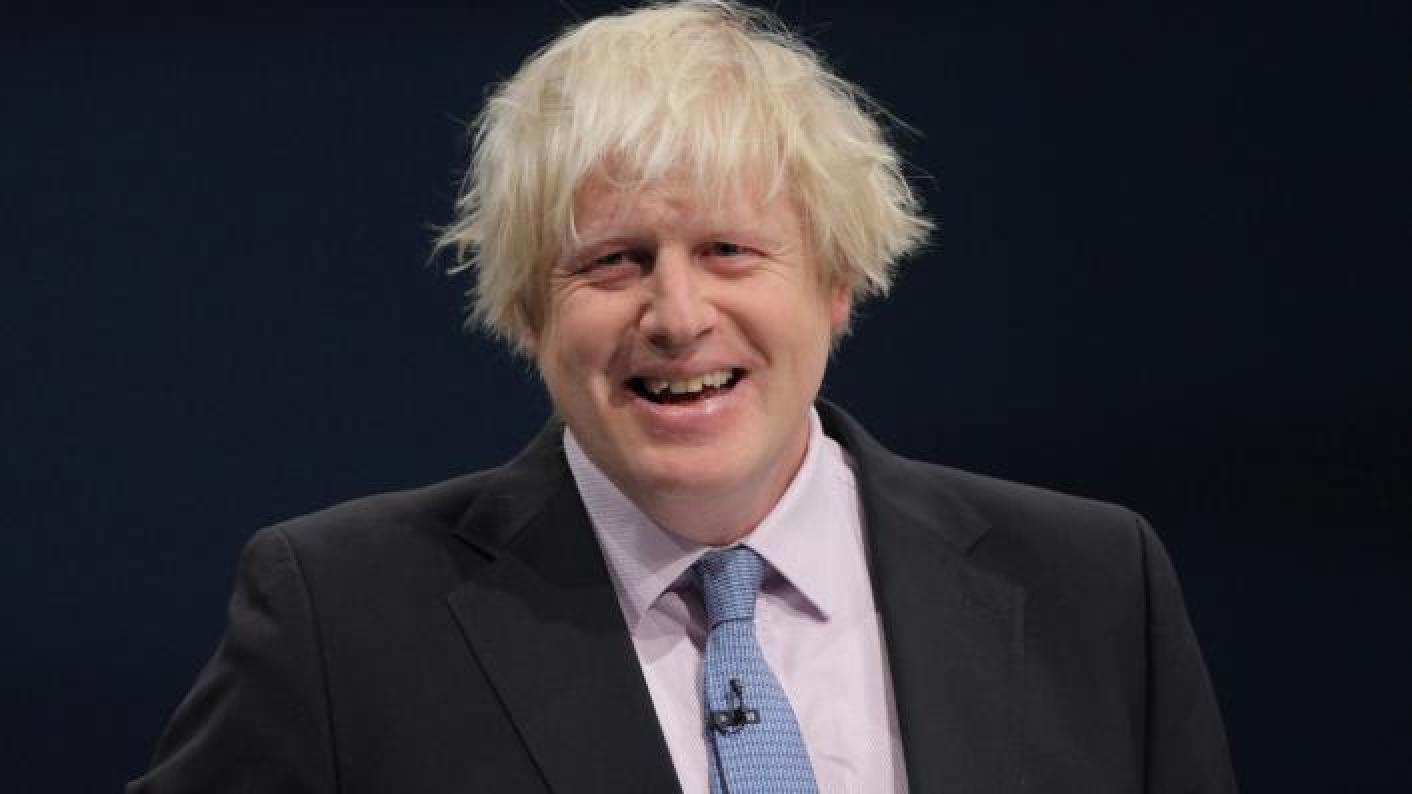 With the appointment of Mr Johnson as our new Prime Minister, we wish him every success in tackling prejudice and inequalities that have permeated our society.

As Prime Minister, it is incumbent upon Mr Johnson to ensure the cohesion, safety, and prosperity of every citizen of this nation. This must begin with him publicly disavowing the regrettable racist and disparaging comments he has made on multiple occasions towards members of Britain’s ethnic and religious minorities, resulting in their victimisation, harassment, and “othering”. This is particularly the case with Muslim communities in the UK.

In the words of John Maxwell, “A leader is one who knows the way, goes the way, and shows the way”. We thus call on Mr Johnson to show true leadership by announcing an immediate independent inquiry into Islamophobia within the Conservative Party.

This must be the cornerstone of any attempt to tackle the hatred that is pervasive throughout the party and in society more broadly. Only by taking meaningful steps towards eliminating hate in his own party can religious and ethnic minority communities have confidence in Mr Johnson and his government’s willingness and ability to tackle hate crime in wider society.