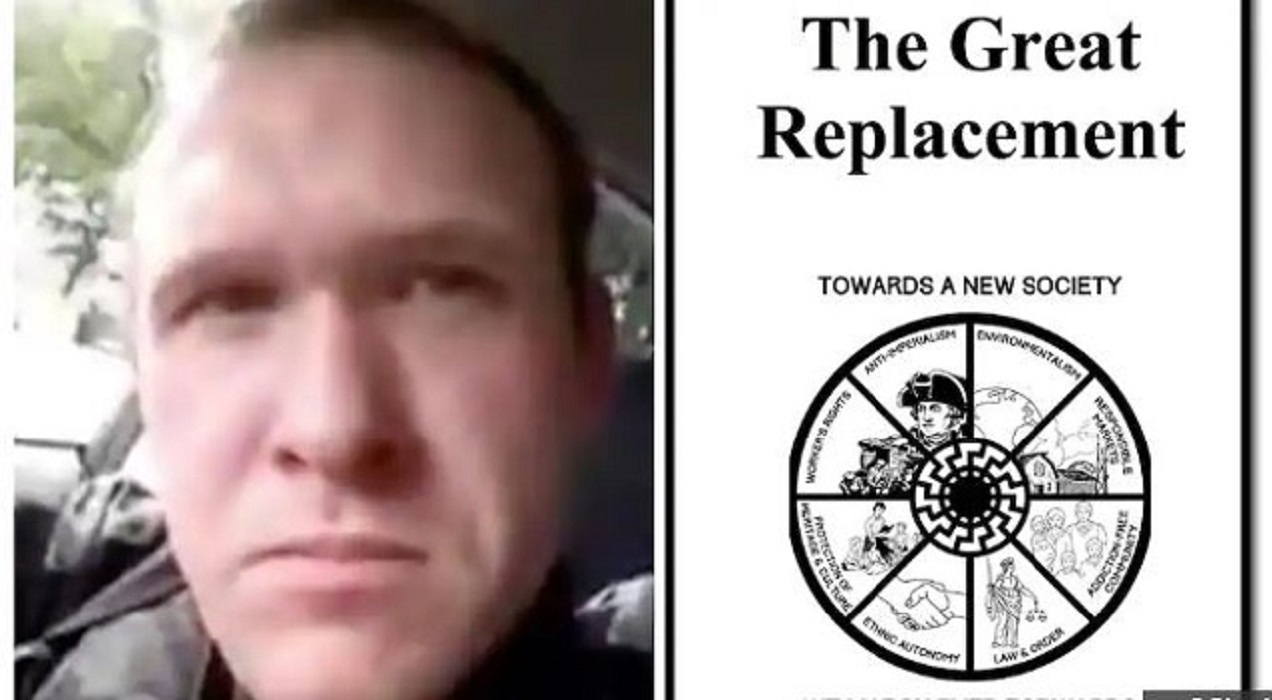 The far-right terrorist attack in Christchurch New Zealand earlier this year was an international reminder of the need to tackle the spread of hate-filled narratives that leave minority communities vulnerable to attack. Meanwhile, the UK is witnessing an unprecedented era of political divisiveness. As the Brexit deadline looms closer, discourse in the print media and on social media platforms is increasingly becoming polarised, aggressive, hostile, and dismissive; whilst often utilising minority communities as proxies within wider debates.

In the context of our current age of fake news and post-truth, the role of the mainstream media and social media in catalysing animosity is a topic that is frequently on the agenda, but for which there are few concrete strategies to tackle. It is in the interest of creating a forum for discussing these challenges that MEND will be hosting a fringe event at the Labour Party Conference today entitled, ‘Media Ownership, Disinformation, and Public Security’.

Muslim communities are arguably amongst those most affected by media-driven animosity. Indeed, the last decade has witnessed numerous studies, reports, and research material all highlighting how the UK mainstream media continues to misrepresent Muslims and Islam, with editorial practices that foster an atmosphere of othering; a sense of an ‘us’ and a ‘them’. The need for an effective regulator is particularly necessary to curb Islamophobia in print media and the rise of far-right extremism in the shadow of a Brexit predicated upon xenophobic discourse.

As part of his oral evidence last year to the Home Affairs Select Committee investigation into Hate Crime and its Violent Consequences, Professor Chris Frost (Chair of the Ethics Council, National Union of Journalists), noted that Muslims had become the new ‘other’ group that newspapers could use to sell fear. Various pieces of research have provided ample evidence to support this claim. A recent study published by the Centre for Media Monitoring was one such piece of evidence which investigated 31 online media platforms and five broadcasters. The report analysed 10,931 articles and found that 59% of all articles analysed associated Muslims with negative behaviours. Furthermore, over one-third of all articles that were analysed “misrepresented or generalised about Muslims”. They noted that, in particular, the Daily Mail Australia had the “highest proportion of articles” that were rated by the authors to be “very biased”. The report highlights how manifestations of Islamophobia are not anomalies but rather normative practise within the industry.

The majority of newspapers in the UK are regulated by the Independent Press Standards Organisation (IPSO) which has repeatedly been shown to be ineffective in curbing hate speech within the press. Indeed, between October 2014 and November 2018, IPSO received around 22,629 complaints for breaches in accuracy and 16,307 complaints for discrimination. Worryingly, around 92.13% of accuracy complaints and 99.17% of discrimination complaints were rejected, not pursued, or considered to be outside the remit of the designated clause within the editors’ code of practice. Perhaps one of the reasons for IPSO’s ineffectiveness is the fact that it set up, financed, and run by the media itself. Fundamentally, this has led experts in the field, such as Dr Martin Moore, to conclude that IPSO will not be able to regulate effectively as there is a “profound lack of any functional or meaningful independence from the industry”. Therefore, what is required is not simply the admonishment of newspapers for publishing inaccurate and discriminatory news stories, but perhaps more importantly, the introduction of a regulatory system that is independent of the industry and is thus able to hold the industry to account through effective remedies.

As far-right narratives seep into mainstream discourse, the importance of tackling the problem of regulation is becoming increasingly crucial. The recent report by the Institute for Strategic Dialogue, ‘The Great Replacement’: The Violent Consequences of Mainstreamed Extremism, investigated the phenomenon of far-right narratives being normalised within mainstream discourse. The report investigated over two million social media and media mentions of the ‘Great Replacement’ conspiracy theory that is propagated by the far-right. The authors noted that there was a clear and concerted effort to use a “range of communications tactics” to normalise the theory into mainstream discourse and that “politicians and political commentators have been key in mainstreaming the Great Replacement narrative”. As the Overton window shifts increasingly to the right, normalising Islamophobic and racist rhetoric, there is increased responsibility on the Government to introduce effective regulation to protect minority communities from further hate speech and its violent consequences.

To facilitate engaged discussion on these issues, MEND will be hosting a fringe event at the Labour Party Conference on the 23rd of September, 12-2pm. The event will be located at Durham Hall Room 3, Hilton Brighton Metropole; and is entitled, ‘Media Ownership, Disinformation, and Public Security’.

MEND calls on political parties to: