Home » News » Learning the lessons of Grenfell: the dangers of austerity for minority communities

Learning the lessons of Grenfell: the dangers of austerity for minority communities 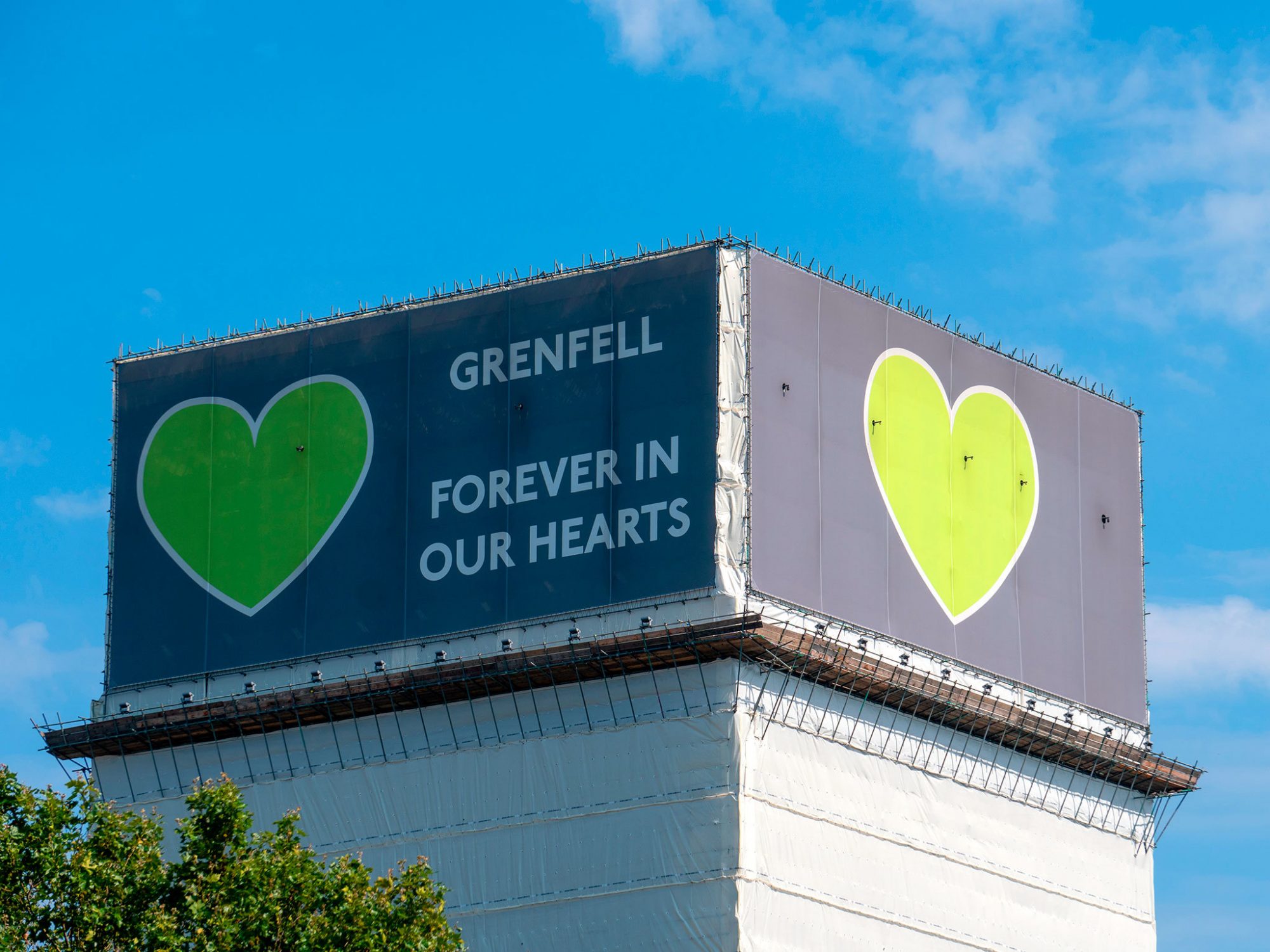 Yesterday marked the three-year anniversary of the Grenfell Tragedy. We recognise that the deaths were not inevitable. Instead, they were the consequence of a long sequence of socio-political and economic choices made at the expense of vulnerable communities.

Austerity measures, introduced by successive Governments over the past decade, have disproportionately impacted vulnerable communities resulting in the horrifying tragedy of Grenfell, whilst also contributing towards stark disparities during the current pandemic. Indeed, even as Governmental Ministers claim that ‘the virus does not discriminate’ and the Prime Minister states that “we will get through this together”, evidence mounts highlighting how particular groups are more likely to contract the virus and die from it. Meanwhile, as the COVID-19 begins to subside and an economic response is implemented to financially recover, we must learn the lessons of the damage caused by previous austerity measures and ensure that our economic recovery strategies do not disproportionately harm already vulnerable communities.

As we remember the Grenfell tragedy, we must recognise that the deaths of at 71 people (notwithstanding reports of potentially many more), who were overwhelmingly BAME in background,  was not because they found themselves in the path of an indiscriminate fire, but rather they were the victims of an environment of austerity. Indeed, the impacts of austerity can be directly traced to contributing to a situation wherein the safety and well-being of these individuals was of lesser importance than other socio-political and economic considerations.

The fire which ravaged Grenfell Tower on the 14th of June 2017, was fuelled by exposed gas pipes, cheap flammable cladding, the lack of an integrated fire alarm system, one staircase for the entire building, and conflicting advice during the incident itself. Further, many of the concerns were not unknown to the local authorities prior to the tragedy. The Residents’ group had previously given multiple warnings to Kensington & Chelsea Tenant Management Organisation citing major concerns over fire safety. Yet, it was not until after the 14th of June 2017 that the issues began to be addressed. The Fire Brigade’s Union (FBU) highlighted in 2019 that the tragedy was the result of a “deep-seated culture of complacency” over fire safety by successive governments. The FBU general secretary, Matt Wrack, further added: “For at least 40 years, policies relating to housing, local government, the fire and rescue service, research and other areas have been driven by the agenda of cuts, deregulation and privatisation”. Unfortunately, whilst the Government sought to distance itself from blame for the Grenfell tower fire at the time, austerity measures continue to disproportionately impact vulnerable communities resulting in preventable deaths.

The recent report by Public Health England (PHE) noted how the COVID virus did not seem to impact everyone equally, rather multiple factors coalesced to result in particular communities being disproportionately negatively impacted. The report was an attempt by PHE to review how different factors (including ethnicity, deprivation, age, gender and obesity) impact the manner in which individuals are impacted by COVID-19. Crucially, the report noted that deprivation was a key factor in both contraction and survival rates, highlighting the fact that “people who live in deprived areas have higher diagnosis rates and death rates than those living in less deprived areas”. Indeed, those living in the most deprived areas were more than twice as likely to die from the virus. They also noted that the poorer outcomes were consistent even when the results had been adjusted for age, sex, region and ethnicity.  This evidence should be analysed in the context of how successive cuts in public spending has crippled vulnerable communities, with access to healthcare being but one example. Being but one example. Taking the example of Newham, the London borough was one of the worst-affected by COVID relative to all other local authorities in England and Wales (144.3 deaths per 100,000 according to the Office for National Statistics). Further, austerity has meant that more than half of the children in the borough live in ‘poverty’; the borough has one of the highest rates of households living in temporary accommodation; and, local officials are left without adequate support from the Government. Research published in 2016 by the Runnymede Trust and Women’s Budget Group (WBG) has shown that BAME groups have suffered disproportionately from the policies of fiscal austerity pushed forward by the Government since 2010. As Omar Khan, former director of Runnymede Trust, noted, “changes to tax credits and other welfare payments will hit minority ethnic Britons harder than their white compatriots”. Yet as an economic response is being discussed to recover from COVID’s impact on the economy, the impact of previous austerity measures and how they have drastically impacted minority communities’ access to public services, such as healthcare, cannot be ignored.

Many leading economists, who had previously warned the Conservative-Liberal Democrat coalition of the dangers of austerity in 2010, are once again warning the Government that austerity measures are not the answer to the current economic crisis. Since 2010, successive governments have introduced billions of pounds worth of public spending cuts leading to a 165% increase in rough sleeping, a stall in life expectancy, and the number of people in poverty being at an all-time high. Furthermore, BAME communities have acutely felt the negative impacts of austerity intersecting with issues of racial inequalities and Islamophobia, with BAME women’s experiences being further compounded by gender inequalities. However, economists are reminding the Government that further cuts do not have to be the answer to the devastating impact of the pandemic. According to economic experts, borrowing and investing in revitalising the production capacity of the country and building resilience within local authorities is potentially a far better way to ensure long-term recovery, and to ensure that vulnerable communities are not further threatened. Christopher Pissarides, Nobel Laureate for economics (2010) and Regius Professor at the London School of Economics, argues that “austerity was a mistake in 2010 – the UK must not repeat it”. He added: “the government must continue to support business, stimulate growth and support workers through transition”. The economic response can either undo years of structural inequality and revitalise the economy whilst working with the most disadvantaged, or it could further exacerbate existing inequalities.

MEND urges the Government to work closely with representative grassroots organisations, in order to engage the voices of vulnerable communities, and develop effective policies that are meaningful for the communities they seek to serve. As the biological impact of COVID begins to subside, the Government must seek to distance itself from ideas of austerity (beyond just rhetoric) and ensure that proper funding is allocated to stimulate the growth of local economies.