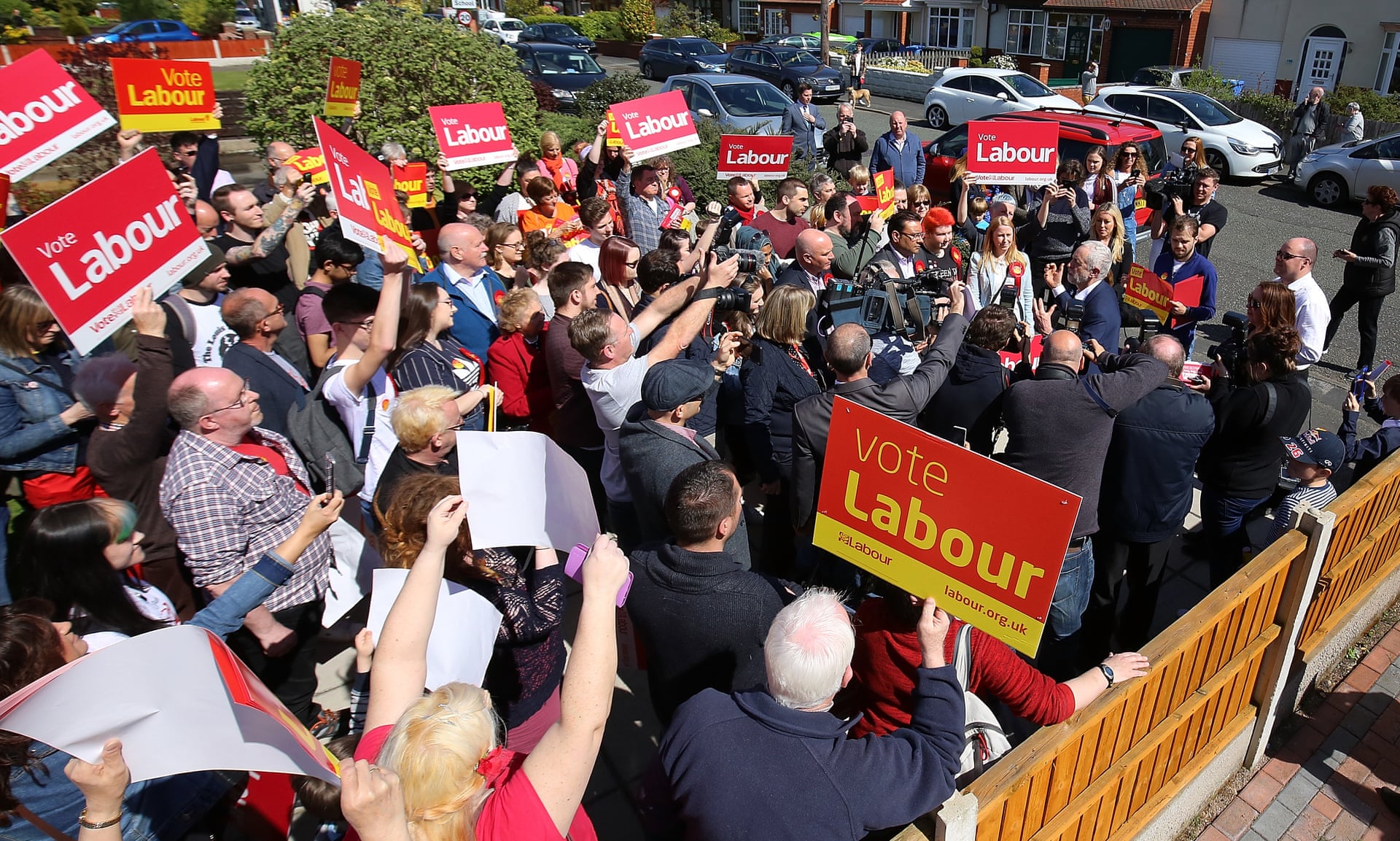 A recently leaked internal Labour Party report appears to have revealed a disturbing past of Islamophobia and inaction within the party. The report shows former senior members of the party supporting Islamophobic views and discussing delaying investigations. Meanwhile, it provides evidence of inconsistent approaches to punitive measures and the purposeful mishandling of complaints as a result of “factionalism” within the party.

According to the report, James McBride, who was then a member of staff in Labour’s policy unit, shared a clip of right-wing commentator and notorious Islamophobe, Douglas Murray (associate Director of the neoconservative think-tank, the Henry Jackson Society), speaking on BBC Daily Politics after the 2017 Westminster attack. According to the report, McBride stated that he found it “difficult to disagree” with Murray’s claim that parties were refusing to admit that terrorism “comes from” Islam. McBride was also revealed to have said that “even so-called moderate Islam” has “hard questions” to answer about terrorism, thus holding all Muslims to a level of collective responsibility.

Furthermore, the report revealed complaints against the former MP for Poplar and Limehouse, Jim Fitzpatrick for displaying a “pattern of racist behaviour” and Islamophobia. Fitzpatrick was revealed to have sat on the board of an affiliate of the Islamophobic Henry Jackson Society and also allegedly referred to a local Bengali wedding as an ‘Islamist plot’, as well as tweeting about the “same old, same old worst of Bengali politics”. Despite the serious nature of the complaints made against Fitzpatrick, they were dismissed by then-general secretary Iain McNicol on the basis that the complainant was “not a member of the Labour Party but a political opponent to Mr Fitzpatrick and the Labour Party”. However, even the report itself acknowledges that “there is nothing in the Labour Party’s rules which state that individuals who are not members of the party cannot submit complaints to Labour… Many of the complaints which are currently investigated by the Party are submitted by individuals who are not members and to not investigate them on that basis would entail turning a blind eye to prejudice and discrimination”.

The above are but two examples from the report. Other examples include a reluctance to suspend the notoriously Islamophobic Rod Liddle due to his association with Ian Austin and Tom Watson; decisions taken to suspend and investigate the complainant of Islamophobic abuse seemingly as a result of factionalism within the party; reluctance to take action following a complaint demonstrating forty Islamophobic, antisemitic, and far-right Facebook posts by a local member; and a lack of progress in a case involving a member using the hashtag “Jezbollah” against a Muslim member.

A joint statement released by both Sir Keir Starmer and his deputy Angela Rayner stated,  “We have seen a copy of an apparently internal report about the work of the Labour Party’s Governance and Legal Unit in relation to antisemitism. The content and the release of the report into the public domain raise a number of matters of serious concern. We will, therefore, commission an urgent independent investigation into this matter. This investigation will be instructed to look at three areas. First, the background and circumstances in which the report was commissioned and the process involved. Second, the contents and wider culture and practices referred to in the report. Third, the circumstances in which the report was put into the public domain”.

In a video message following his election as Leader of the Labour Party, Sir Keir Starmer apologised for the “stain” of anti-Semitism within the Labour party and pledged to “tear out this poison by its roots”. Eradicating hatred and prejudice is essential for the thriving of any representative democracy and MEND thanks, Sir Keir Starmer, for his commitment to tackling anti-Semitism within his party. In the words of John Maxwell, “A leader is one who knows the way, goes the way, and shows the way”.

However, following the publication of this report, journalist Dawn Foster contacted Sir Keir Starmer’s press team. She stated that “The leaked Labour report shows unbridled racism and Islamophobia, which is unlikely to be dealt with any time soon. When Starmer said he’d auto-expel anyone found guilty of antisemitism, I asked his press team if he’d do the same for Islamophobes and… got no reply.”

On January 15 of this year, prior to being elected, Sir Keir Starmer publicly tweeted his support for MCB’s pledges regarding British Muslims which included tackling Islamophobia and racism and further went on to say that he would continue to work with Britain’s Muslim communities if he were elected leader.

MEND hopes that all political parties will take a renewed stance on tackling prejudice in all its forms. This must be the cornerstone of any attempt to tackle the hatred that is pervasive throughout the party and in society more broadly. Only by taking meaningful steps towards eliminating hate within their own parties can religious and ethnic minority communities have confidence in party leaders’ willingness and ability to tackle hatred in wider society.