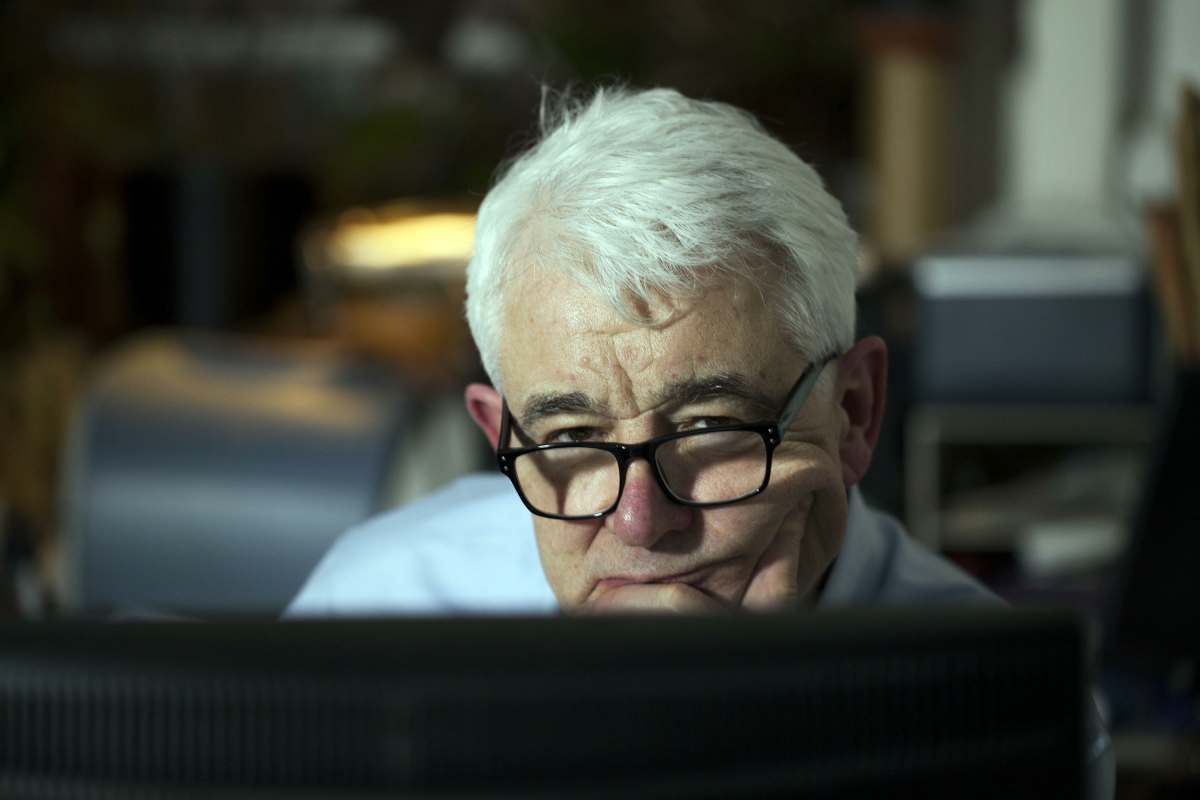 In preparation for an episode of Dispatches that John Ware has directed, today he wrote an article in the Times labelling MEND a “Divisive Muslim lobby group” that must “clean up its act”.

While many of his accusations remain non-specific and vague (no doubt he intends to save the best bits for the episode – they wouldn’t want to create a spoiler), there are two specific allegations that we wish to respond to now. These are:

“You do know the state hates you, don’t you?”

MEND’s stated aim is to encourage British Muslims to become actively engaged in politics and media. This is our raison d’être. Our ‘Get Out and Vote’ campaign is the largest of its kind in the UK and the educational masterclasses we deliver encouraging political and media engagement have empowered thousands of Muslims to become politically involved in the democratic process.

Our message is that British Muslims have a stake in this country and a responsibility to be active citizens. Indeed, had Mr Ware taken the time to read our submission to the House of Lords Select Committee Hearing on Citizenship and Civic Engagement, he would have found ample evidence that MEND is working tirelessly to facilitate the civic engagement of Muslim communities.

However, one of the major barriers to political and civic engagement of British Muslims is undoubtedly an atmosphere of hatred and Islamophobia. Highlighting how this atmosphere and discriminatory policies affect Muslim communities isn’t a message that the state hates Muslims; far from it.

In reality, it is a message that “Muslims want to be active and engaged actors in politics and media. However, there are challenges to this engagement – here is how we can solve them.”

Regarding his allegation that “Mend’s claim that Britain might “already be close” to creating the same conditions for Muslims that led to the Holocaust is preposterous”, it appears that Mr Ware has taken completely out of context a speech made at a Holocaust Memorial Day Event.

The full text of the relevant extract of the speech is as follows:

“After WWII, several international bodies such as the EU emerged to ensure that the atrocities of the Holocaust could never ever happen again. But, again, it is not enough to ensure that the Holocaust never happens again – we have to stop the conditions that allowed those atrocities to happen in the first place. And I’m sorry to say, we may already be close to those conditions again.”

In recent years, there have been a number of well-informed and respected studies published across Europe relating to the re-emergence of the hostile conditions that have worrying similarities in their trajectory as to those which preceded and facilitated the atrocities committed during the Holocaust.

Indeed, if one takes Allport’s scale of prejudice and discrimination, one can see that there is in fact an intellectual basis for commenting that conditions of hostility across Europe have troubling parallels with the conditions that preceded and facilitated the atrocities committed during the Holocaust. Indeed, elements of the first four stages of Allport’s scale (antilocution, avoidance, discrimination and physical attack) are already present across Europe.

Whilst MEND would never suggest that the extent of Islamophobia is such that the next atrocity is imminent, it is in no way alarmist to highlight the need to collectively tackle rising levels of hatred and prejudice.

Indeed, the overall message of the speech was that we all have a responsibility to confront prejudice and discrimination in all its forms and it aimed to give constructive advice on how to tackle biased and misrepresentative reporting in the media.

Furthermore, it is worth remembering that recent times have also seen Naz Shah, MP for Bradford West and member of the Home Affairs Select Committee, raising the same concern in Parliament. During an urgent debate in the main chamber of Parliament following Donald Trump’s proposal of a “Muslim ban”, Ms Shah quoted from the Holocaust Memorial leaflet, citing the stages of genocide as evidence that we are indeed on this journey.

To accuse MEND of being alarmist in this regard is therefore to ignore the evidence of experts and analysts in this field.

While MEND is waiting to respond to other accusations that may appear in Ware’s episode of Dispatches this evening, we would like to leave you with the ultimate message of our work:

“Muslims want to be active and engaged actors in politics and media. However, there are challenges to this engagement – here is how we can solve them.”