Home » News » Jacinda Arden : A leader like no other 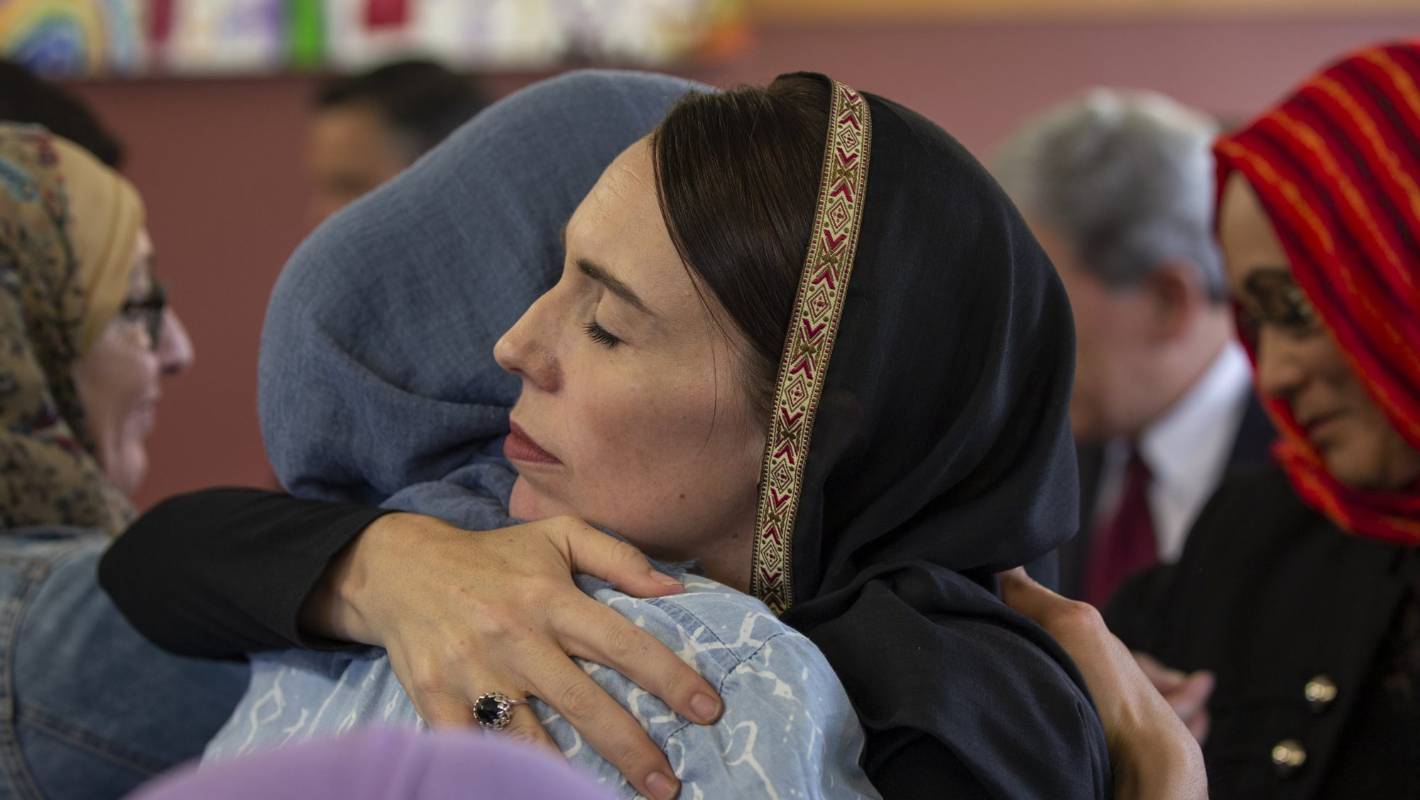 The horrific massacre in Christchurch has undoubtedly left both Muslim communities and wider society shaken. Nonetheless, the Prime Minister of New Zealand, Jacinda Arden, has demonstrated noble and effective leadership by immediately offering support to the Muslim communities in New Zealand. She has demonstrated a firm stance by calling the White supremacist a “terrorist”, imploring the world to forget his name, and reaffirming the State’s position on diversity and tolerance moving forward. While the Prime Minister’s response has been praiseworthy, the question remains – how did this happen in New Zealand? And, what more could potentially have been done to protect Muslims?

The Prime Minister’s leadership was critical in the New Zealand community recovering from the attack and challenging the hateful narrative from which the attack originated. The Prime Minister denounced the terrorist’s attempt to divide the country and demanded a Royal Commission (the highest form of public inquiry) into the attack.

During the live memorial a week later, the Prime Minister wore a black hijab in solidarity and addressed thousands of mourners whilst reciting Islamic sayings and hadiths, concluding with the phrase “we are one”. She has consistently focused the narrative on the victims, visiting and consoling the bereaved and offering financial assistance. These acts of unity and empathy were mirrored by the community response as thousands of New Zealanders marched in solidarity and paid their respects during Friday prayers whilst high school students sang and performed the Haka – a traditional Maori dance. This demonstrates how effective leadership can foster community cohesion in the face of adversity.

As well as demonstrating charismatic leadership she further undertook concrete steps to prevent a similar atrocity occurring in the future. She immediately demanded reform to New Zealand’s gun laws by placing tougher restrictions on ownership and potentially banning semi-automatic firearms (used by the terrorist to commit the atrocious attacks). She has also addressed the liability of social media for enabling live footage of the attack to be distributed across networks. She has called on social media giants like Facebook to consider their regulations, referring to them as “the publisher not just the postman”. By implementing legislative reform demonstrates the Prime Minister’s commitment is taking concrete steps to prevent future atrocities.

Nevertheless, whilst Jacinda Arden’s response to the attacks was positive, we must consider the wider context to explore how this attack could have perhaps been prevented.

The events at Christchurch should not be considered an isolated event, devoid of global context, but rather a consequence of socio-political structures. The emboldened reaction of the far-right is one of the consequences of Western states propagating Islamophobia under the guise of the ‘War on Terror’. The legitimacy of the ‘War on Terror’ is dependent on parliamentarians and media outlets homogenising and smearing Muslims as a global security threat whom require greater securitisation and surveillance. Media coverage in particular, frame this perceived threat through narratives around an “uncontrollable influx of immigrants” which contributes to fear-mongering and an “Us vs Them” dichotomy within the public consciousness. This is illustrated in Australian Senator Fraser Anning’s statement after the attack in which he said: “The real cause of bloodshed on New Zealand streets today is the immigration program that allowed Muslim fanatics to migrate to New Zealand in the first place”. This moral panic around the threat of the Muslims leads to far-right groups considering the average Muslim to be a direct security threat to them, their family and their community. As a consequence, this fear leads to Islamophobic attacks.

Another factor that played an important role in the occurrence of the Christchurch attack was the failure of authorities to formally keep a record of hate crime. This was despite demands from community leaders; the Race Relations Commissioner, Joris De Bres; and the UN committee on the Elimination of Racial Discrimination. Anjum Rahman, of the Islamic Women’s Council of New Zealand, said that over the last five years they had repeatedly notified the authorities about the growing threat from the far-right and the heightened risk posed to visibly Muslim women. Yet it appears little was done to acknowledge or tackle the problems. Instead, Muslim communities continued to be scrutinised. This is mirrored in the UK context where there is no universal method of recording hate crime that target mosques. This is a major cause of concern as recording hate crimes is an essential requirement to demonstrate the severity of the problem which can subsequently be used as evidence to influence legislation. Without this standardised method for recording evidence, threats it is difficult to establish the true scale of the problem, meaning that it can be overlooked, as was the case in Christchurch.

It is also important to note that the Christchurch attacker was not just a lone gunman, but rather one node within an established far-right network. Paul Spoonley, an expert in far-right politics from New Zealand’s Massey University, suggested that there could be 200 to 250 active members of far-right groups in New Zealand. These include the New Zealand National Front, the Dominion Movement (counterpart of Generation Identity) and Right Wing Resistance, who brag that Christchurch is the centre for a “white revival”. Other notable research highlights the tools utilized by the network. Jacob Davey, researcher at ISD Global said “Social media is crucial to the current expansion of the extreme right.” This is particularly relevant in the UK context as police and security services are persistently ill-equipped to recognise and counter the threat of far-right terrorism. The UK government are planning to adopt measures to overcome the spread of harmful content online which includes issuing fines and blocking users that violate social media regulations. Therefore, if we are to prevent further far-right atrocities we must investigate the entirety of the established far-right network and challenge their modes of operating.

These lessons must be analysed and used as edifying principles in order to protect potential future victims. Western states such as the UK must take the threat of Islamophobia seriously and take practical steps to prevent a repeat of the Christchurch events here. MEND therefore urges the UK Government to: