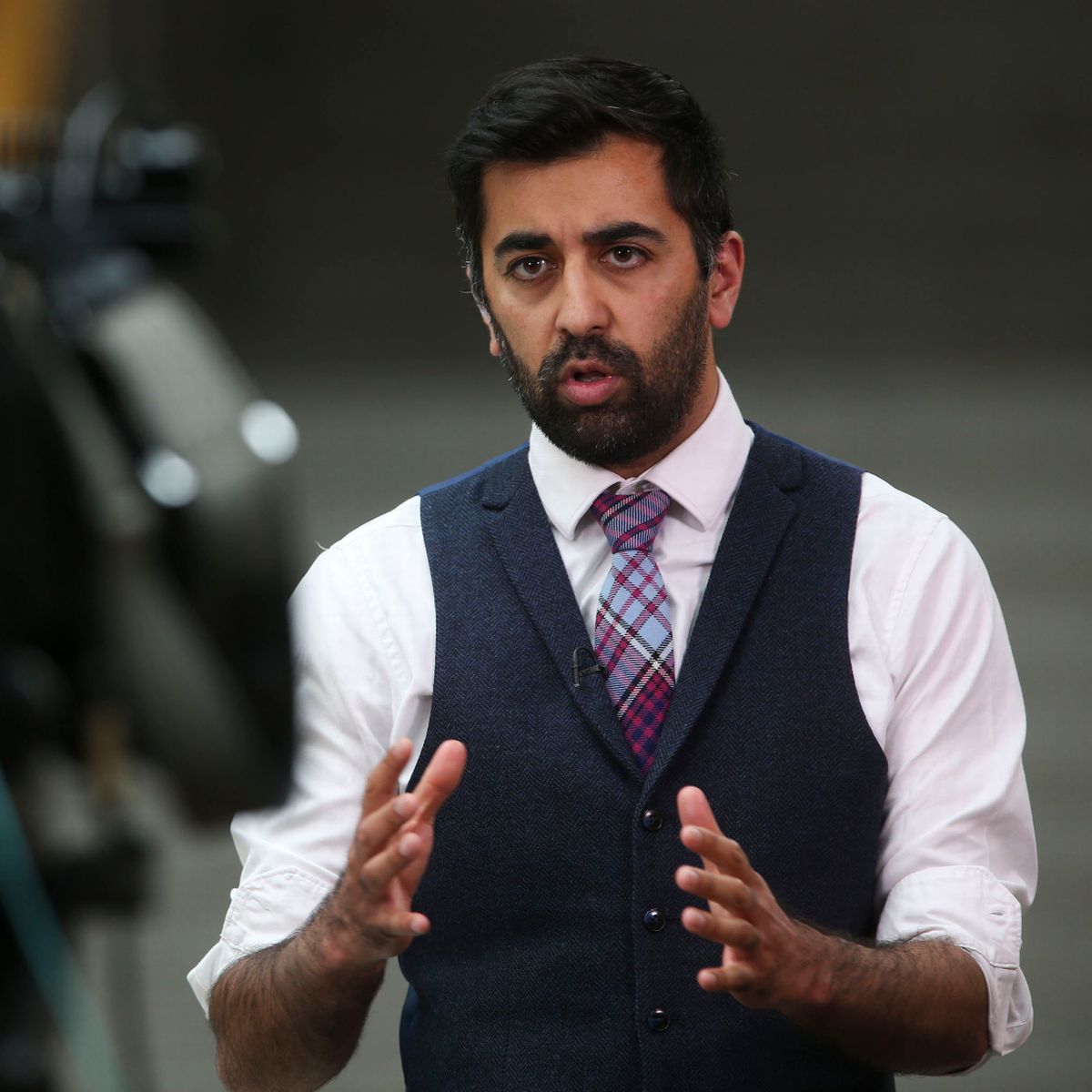 Following Humza Yousaf’s speech in the Scottish Parliament on 10 June, where he expressed solidarity with the protests and campaigns linked to the  Black Lives Matter (BLM) movement, the Scottish Cabinet Secretary for Justice was subjected to over 6,000 abusive social media posts in just one week. What makes this a particular cause for concern is that it is not isolated, but rather comes in the midst of increasing Islamophobia in Scotland.

Yousaf is not the only high-profile member from an ethnic minority background to be the target of abuse. Fellow MSP Anas Sarwar, and leading lawyer Aamer Anwar also spoke out about the abuse they receive online. Indeed, as perhaps the three most high-profile Black, Asian, and minority ethnic (BAME) figures in Scotland, Yousaf, Sarwar, and Anwar are no strangers to receiving recurring abuse online and have witnessed a spike in online vitriol since the BLM campaign began gaining global momentum.

Despite all three men being born and raised in the UK, online trolls regularly demand that they are deported, and call (exchange “call” for “designate”) them “terrorist scum”, “Muslim dog”, “cockroach”, and “ragheads”, amongst other derogatory terms. Yousaf, in particular, has revealed that the abuse he receives is a “daily occurrence” but that this abuse has been exacerbated following the recent stabbings at a Glasgow hotel on 26 June, with one individual even tweeting that Yousaf had “blood on his hands”, suggesting he was responsible. The Daily Record quoted Yousaf as saying: “Some of it (the abuse) is generic but, clearly a large portion of it is racist and Islamophobic and that spikes when there is any incident that involves someone who is an ethnic minority and the closer to home, the more frequent that abuse”.

As explained by Anas Sarwar MSP, Chair of the Cross-party Group on Tackling Islamophobia: “There has definitely been a spike in online hate since the Black Lives Matter campaign and the horrific attack in Glasgow City Centre. There is no doubt that far-right groups are using social media to amplify, organise, recruit and mobilise. This is part of a global rise in nationalism and populism. An attempt to dehumanise and other communities that results in rising prejudice and hatred.

“Scotland is not immune to hate. We must call it out and confront it. Some things are bigger than party politics. I don’t care whether you are yes or no, leave or remain, Labour, SNP or Tory. We need to come together and recognise that the fight against all forms of prejudice is a fight for all of us.”

Indeed, statistics show that Islamophobia is rising in Scotland. The Cross-Party Group (CPG) on tackling Islamophobia found concerning issues, namely that 83% of Muslims had experienced Islamophobia in Scotland, and 79% of Muslims feel Islamophobia is intensifying in Scotland. Additionally, a ComRes poll commissioned by MEND in 2018 found that nearly half of all Scottish people felt that there was more negative discrimination against Muslims than people of other faiths. Moreover, a study conducted by academics from Newcastle University and the University of St Andrews found that young Muslims in Scotland identified active engagement with Scottish electoral politics as a core form of political participation, but that everyday experiences of Islamophobia and racism were a barrier to further engagement, with Islamophobia detrimentally impacting their confidence to play a more visible role in society.

It is thus sadly unsurprising, and concerning, that there are only two MSPs from Muslim backgrounds, both of whom have spoken out about the torrid Islamophobic abuse they encounter daily.

MEND believes that taking up the cause of increasing the representation of those from Muslim backgrounds in the Scottish Parliament would be a fundamental first step in sending a message that Muslim communities are an integral and valued part of Scottish society.

We thus call upon all political parties in Scotland to: