Home » News » Response to Islamophobia at the Times 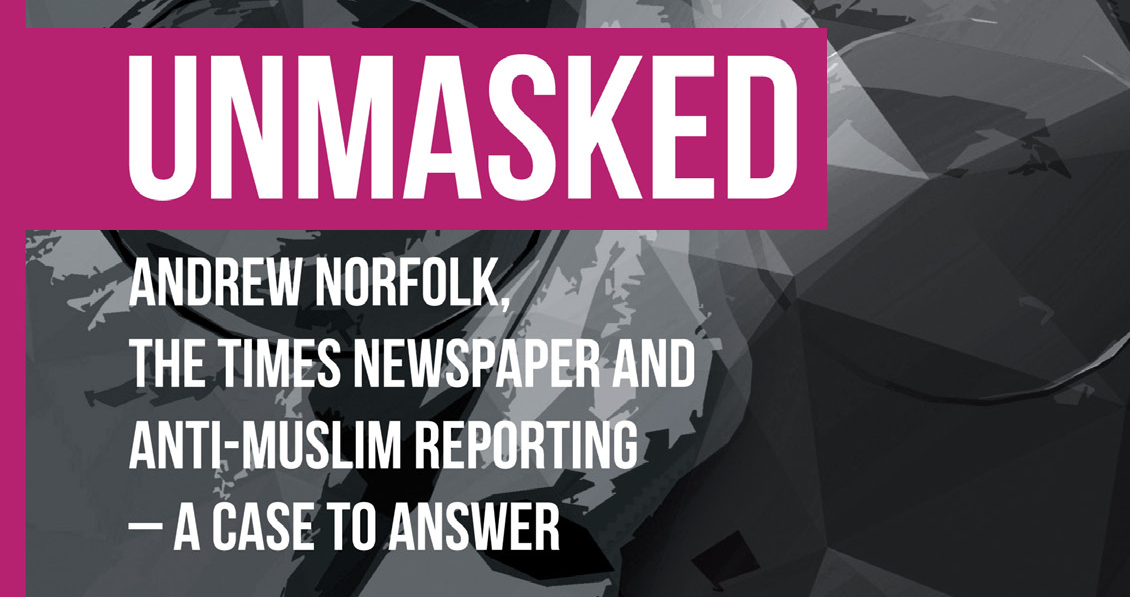 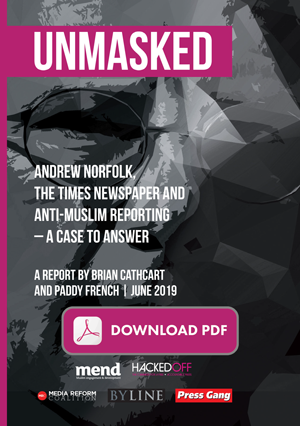 A report published today calls for an independent investigation into the Times’ coverage of stories involving Muslims.

The authors discovered that:

The report concludes that the evidence indicating a potential Islamophobic editorial process within the Times necessitates an independent investigation.

“This is an excellent, well-researched report by two experienced journalists that highlights worrying Islamophobic themes across several articles published by The Times, one of the bastions of British publishing. We need an urgent independent inquiry to ascertain whether this is part of a wider problem of systematic anti-Muslim bias at this paper and whether journalistic standards are being compromised in the pursuit of sensationalist and negative stories about Muslims.”