Home » News » Islamophobia in the Press Amid COVID-19

Islamophobia in the Press Amid COVID-19 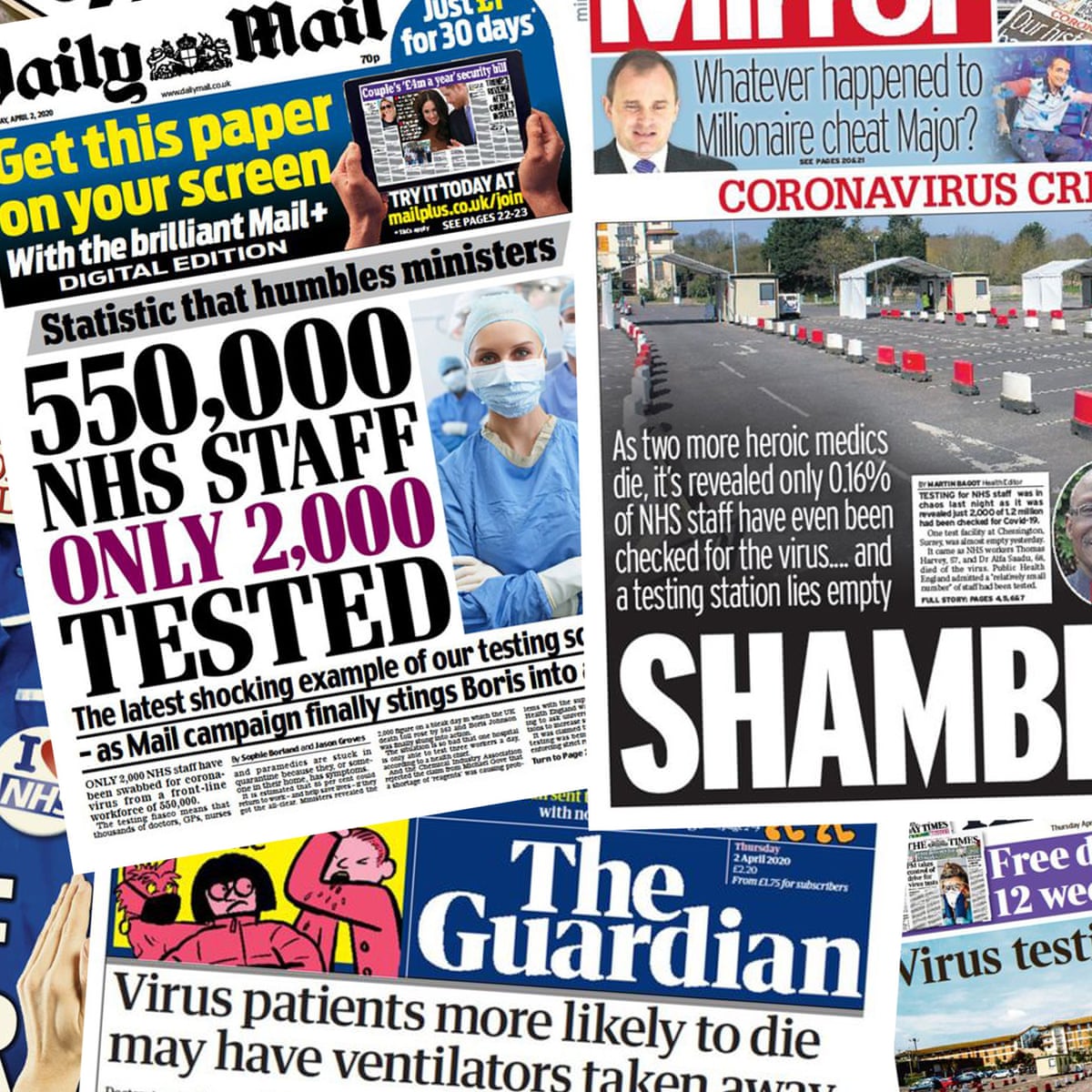 In recent times, MEND has received numerous reports from concerned citizens regarding the presentation of Muslims in the press amid the COVID-19 crisis. Considering the general media negativity surrounding Muslims, communities are concerned about the potential for unintentional associations between Muslims and COVID-19 to further cement this negativity within the mainstream press.

There have been examples of reporting that are not necessarily Islamophobic, but which demonstrate a lack of understanding of the potential impacts upon Muslim communities For example, concerns have been raised that various news platforms have published what is seen as a disproportionate number of stories regarding the virus featuring images of Muslims wearing the hijab or praying at Mosques during social distancing and lockdown rules. Indeed, MEND has found roughly a dozen articles on mainstream press outlets in the UK that feature images of Muslims while reporting on COVID:

However, during this time, there have been thousands of articles written about COVID-19. Therefore, the comparatively small number of articles featuring images of Muslims is in no way a definitive indication of a pattern of Islamophobia.

Ultimately, while MEND will continue to monitor the situation, a definitive conclusion that can be drawn at this time is the need for journalists and editors to be equipped with religious literacy, in order to fully understand the impacts of such depictions of minority communities.

Religious literacy involves approaching the issues which affect religious minorities with nuanced understandings. This is more than acknowledging theological doctrine and practice, but rather extends to having an appreciation for the social, political, economic, historical and cultural forces that shape the experiences of religious groups. This also entails avoiding ethnocentric determinations as an ‘objective’ and ‘universal’ reality without consultation with those whom the issue directly affects (for example, applying western notions of acceptable dress to Muslim women who choose to wear hijab).

Throughout the COVID-19 pandemic, online conspiracy theories have been propagated by the far-right attempting attempt to connect COVID-19 to migrant and Muslim communities. Therefore, the concern is that unintentional linking of Muslims to the crisis within the mainstream media may be used to further fuel this far-right rhetoric. Increased religious and cultural understanding within newsrooms would thus help editors to understand the full consequences of their publications.

Read MEND’s submission to the APPG on religious literacy here.