Islamophobia Awareness Month: The Contribution of Muslims to Britain 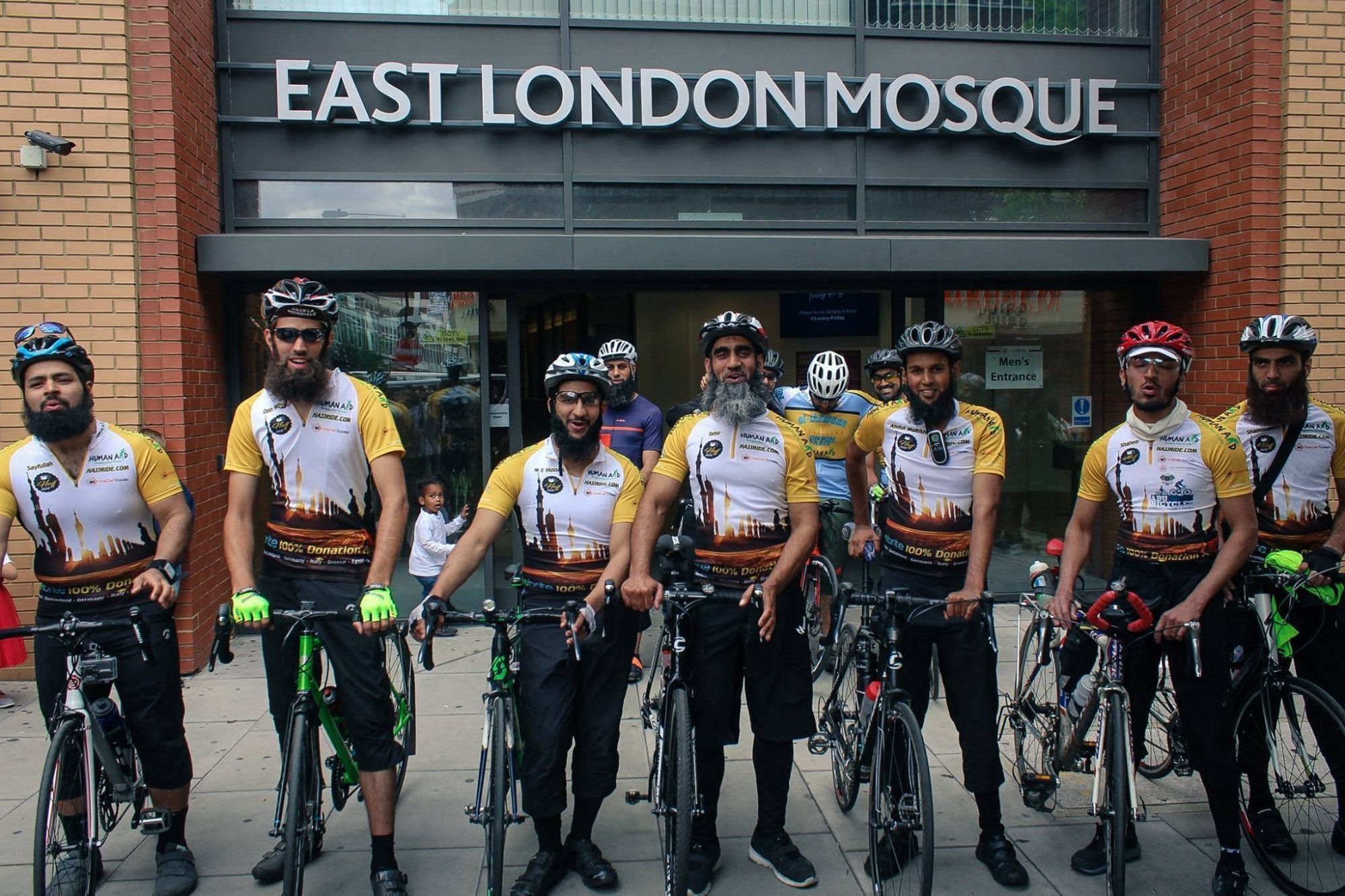 Today is the first day of Islamophobia Awareness Month (IAM). IAM is more than highlighting levels of anti-Muslim hate crime (an important task in itself). It is also an opportunity to deconstruct and challenge stereotypes surrounding Islam and Muslims by highlighting the positive contributions that British Muslims are making to our society. The campaign works with Police and Crime Commissioners (PCC), local councils, journalists and local Media, Councillors and local MPs, mosques, universities, schools, community organisations and others to promote active engagement and understanding between communities.

Highlighting the positive contributions of Muslims in the UK is of particular importance in tackling the often toxic atmosphere that has increasingly permeated political and social discourse over the last few years. Muslims have a long and significant history in Britain and have made major and continuing contributions to our history, our economy, and our culture. By highlighting these valuable contributions, it is possible to decolonise ethnocentric approaches to our identity and uncover a shared history that contradicts the frequent dichotomy presented in mainstream media; it is not a case of ‘us’ vs ‘them’. We are all ‘us’.

Historically, the first significant presence of Muslims in Britain can be dated back around 300 years, during the 1700s in the form of Yemeni sailors who were working in the British merchant navy, with numbers expanding over the coming centuries. An estimated 2.5 million Muslim soldiers fought on behalf of Britain in World War I and a further estimated 600,000 to 1 million during World War II. During the post-war years, many Muslims, especially from the Indian-subcontinent, relocated to the UK to aid in the rebuilding of infrastructure and fill valuable roles that had been impacted by the war. As but one example, during the 1960s Muslim doctors from India and Pakistan came in significant numbers to support the NHS following an appeal by the then Health Minister, Enoch Powell.

Contributions to the NHS certainly did not end there. As of September 2016, 29,200 Muslims were known to be employed in NHS trusts and clinical commissioning groups in England, with Muslims constituting 4% of the 730,000 staff who revealed their religion. Over 31% (9,200) of the 29,200 Muslim staff were employed in specialist positions, such as doctors, contrasted with a general NHS rate of 10%. Moreover, Muslim doctors formed 15% of the 61,900 doctors who disclosed their faith. It is noteworthy that there are an estimated 3.4 million Muslims in the UK; a number which is less than 5%. Therefore, with 15% of doctors being Muslim, it is clear that Muslims are making incredible contributions to our health service.

Meanwhile, Muslims contribute over £31 billion to the UK economy and wield an incredible spending power of £20.05 billion, while also donating more than £100 million every year to charity (placing them as the greatest givers to charity amongst all social groups).

Furthermore, a BBC survey undertaken in 2015 indicated that 95% of British Muslims felt loyalty towards Britain. In 2016, a Channel 4 regulated ICM survey indicated that 86% of British Muslims had a strong sense of having a place with Britain; numbers that are significantly higher than the national average of 83%. Further significant studies conducted demonstrated that most British Muslims (88%) expressed that they are reasonably happy with their “life as a whole nowadays” and feel positive about the community spirit in their general vicinity. Similarly, 73% participate in British cultural traditions, for example, sending Christmas cards each year, sending Mother’s Day or Father’s Day cards, and wearing a poppy on Remembrance Day.

Muslims have had a productive and rich history in Britain and should, therefore, be proud in the knowledge of their family and community’s role in the securing the future of the country in which we all live.

To get involved with the IAM campaign: