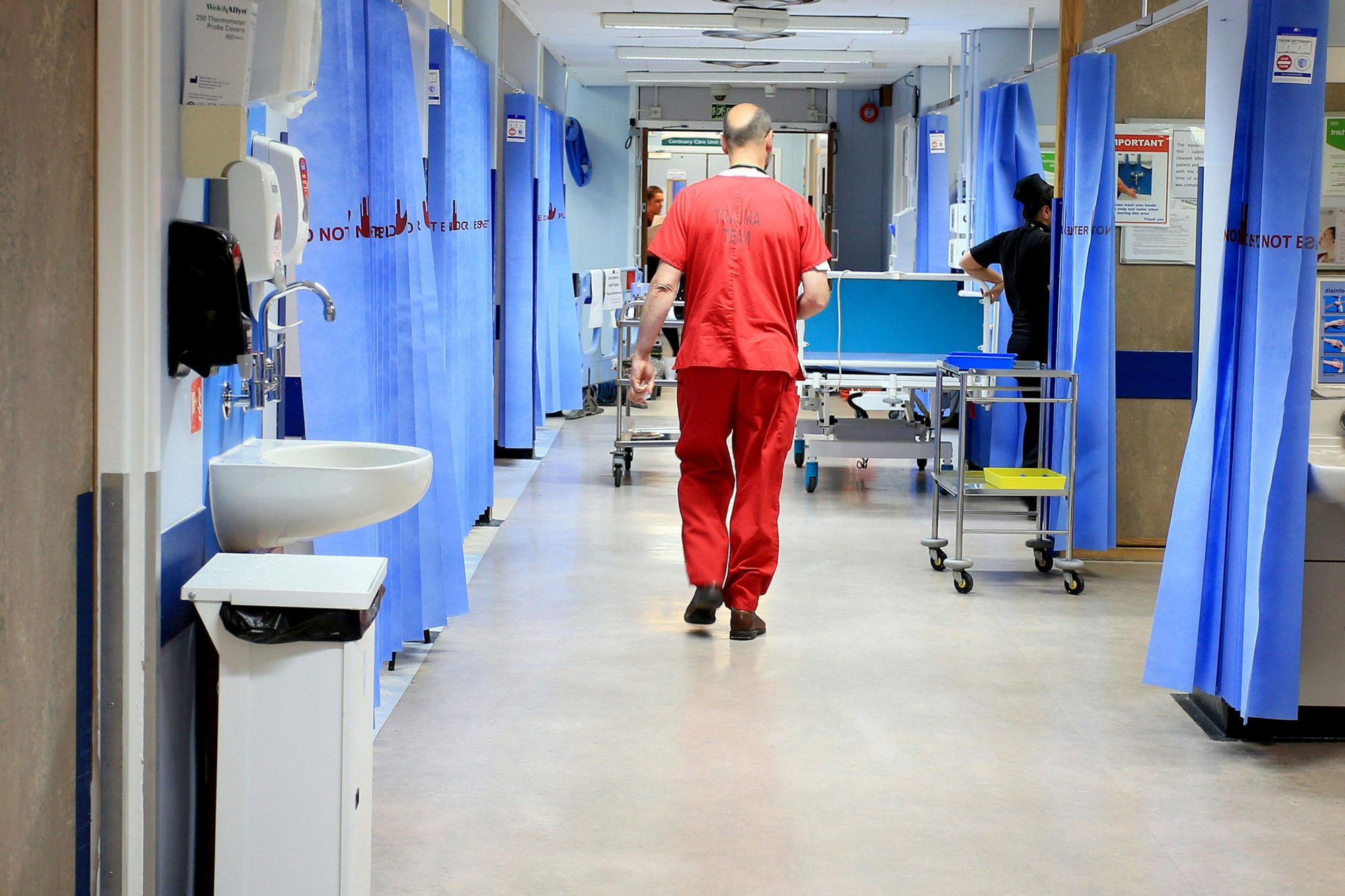 Islamophobia Awareness Month (IAM) aims to highlight how British Muslims, a community currently estimated to be around 3.4 million, make significant contributions to our society. One particular sector where Muslims have had a long history of valuable contributions and continue to be an indispensable asset is the NHS; a service which is relied upon by the entire nation.

In 1963, the Conservative Health Minister, Enoch Powell, who later drove the call for stricter controls on migration, propelled a campaign to recruit trained doctors from abroad to fill the labour deficiencies brought about by NHS expansion. This call was heeded by an estimated 18,000 doctors from India, Pakistan, and Bangladesh (then East Pakistan) – countries with large Muslim populaces.

At the time, these migrant doctors were applauded by Powell, who declared that they “provide a useful and substantial reinforcement of the staffing of our hospitals and who are an advertisement to the world of British medicine and British hospitals”. The UK further benefited from the experience and involvement that these incoming doctors had with the health institutes in their nations of origin, thus increasing British medical expertise and capability.

In 1968, the recruitment of doctors from abroad was fuelled again by expectations of additional medical deficiencies that were predicted by the Todd Committee.

By 1971, 31 per cent of all doctors working in the NHS in England were born and qualified abroad. Doctors from abroad remained fundamental to NHS staffing the latter decades of the twentieth century, filling vacancies in areas and specialities that were not very popular with the UK trained doctors. By 1997, 44 per cent of 7,229 newly recruited doctors (under full registration) had received their underlying medical training abroad.

More recently, as of September 2016, it was established that 29,200 Muslims were employed and utilised in NHS trusts and clinical commissioning groups in England, with Muslims constituting 4% of the 730,000 staff who revealed their religion. Over 31% (9,200) of the 29,200 Muslim staff were employed in specialist positions, such as doctors, contrasted with a general NHS rate of 10%. Meanwhile, Muslim doctors formed 15% of the 61,900 doctors who disclosed their faith. For a community that makes up just under 5% of the national populace, Muslims are unquestionably over-represented within specialist occupations in the NHS.

As of 2018, the NHS remained reliant on health professionals drawn from countries with large Muslim populations. 28.8% of all doctors working in the NHS were Asian or Asian British (Indian, Pakistani, Bangladeshi, or of Middle Eastern origin), according to Gov UK statistics in 2018. As such, Asian and Asian British individuals are the largest minority group in medical roles.

The NHS is one of the most important and relied upon national treasures in our society and from historical contributions in building the service, to providing essential services to the current workforce, Muslims continue to play an important role in the health of our nation.