Home » News » Is it not time that we kick racism out of all sports? 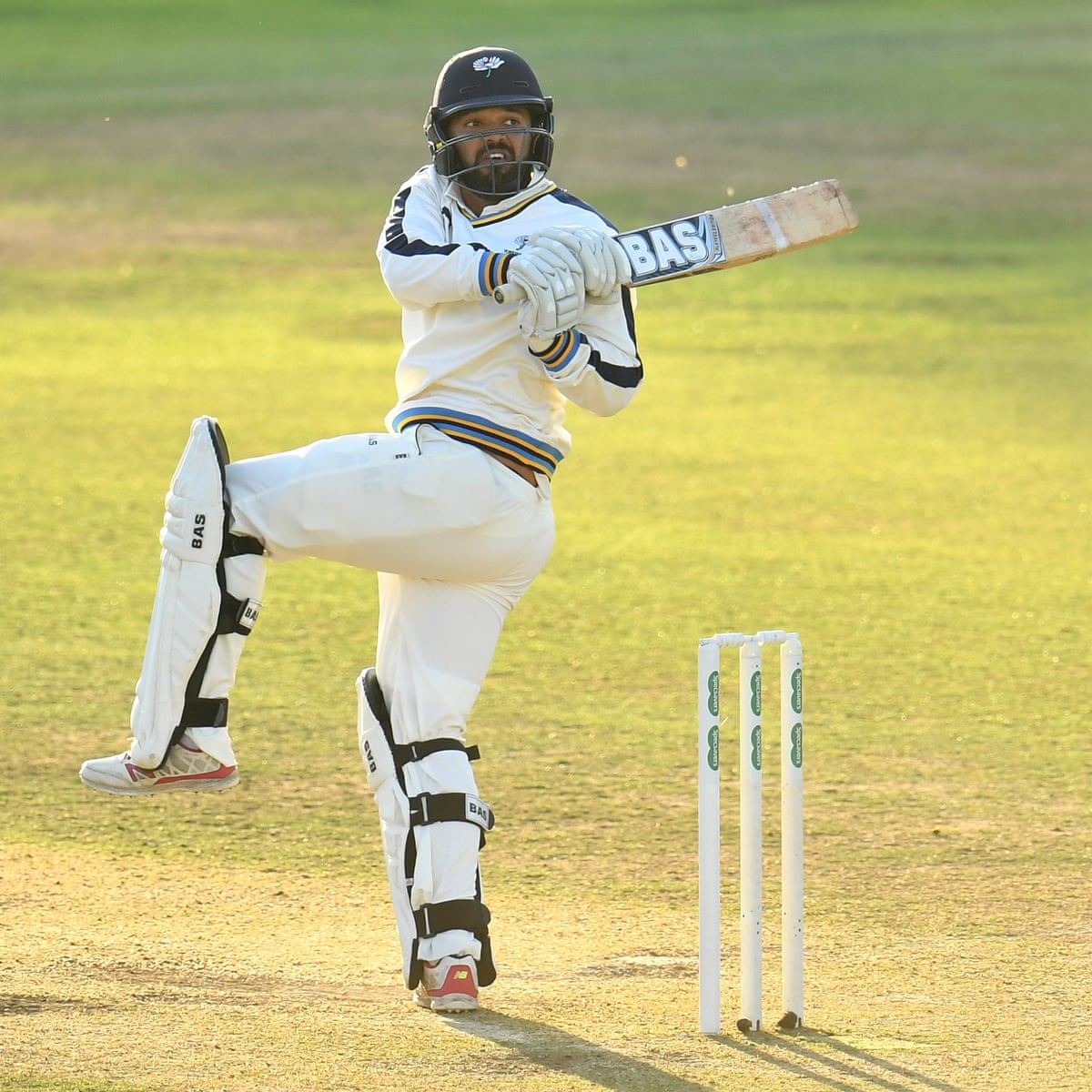 Over 40 faith-based, community, and equalities organisations have signed an open letter to Yorkshire County Cricket Club (YCCC) following serious allegations of racism. In recent weeks, both Azeem Rafiq and Rana Naved-ul-Hasan, have reported institutional and systematic racism while playing for the club.

“MEND is deeply troubled by these allegations and the YCCC must undertake a full inquiry into racism at all levels if it is to instil confidence within BAME communities. Institutions such as the YCCC have a duty to reflect the unifying spirit of sport, and thus must enforce a zero-tolerance policy towards racism, Islamophobia, and all other forms of prejudice. It is imperative that we do not allow the next generation of talented BAME cricketers to be dissuaded from participating fully in their clubs for fear of being targets of racist behaviour.”