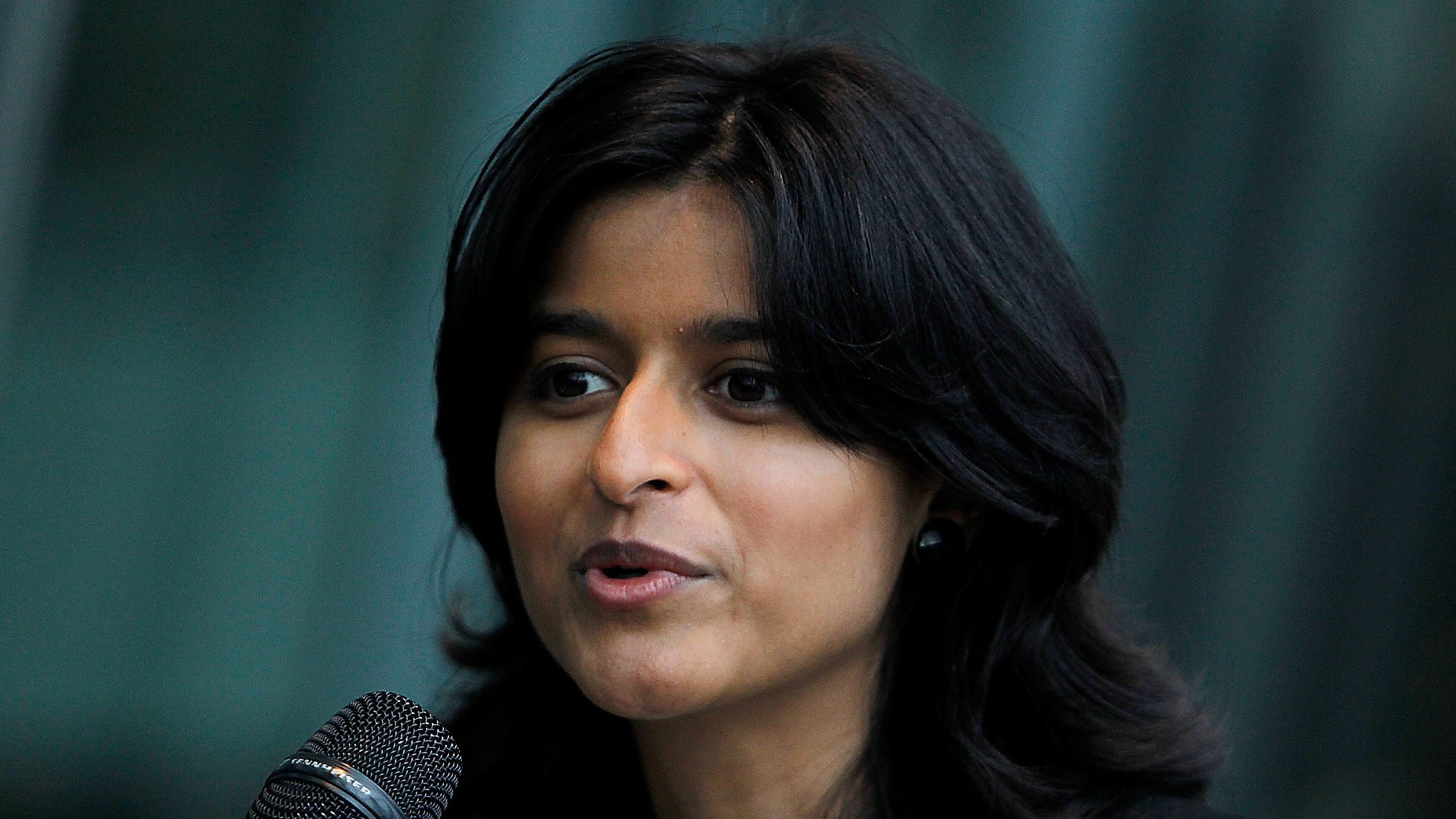 In light of the widespread Black Lives Matter (BLM) protests in the UK, Prime Minister Boris Johnson recently  announced the establishment of a cross-government inquiry into “all aspects” of racial inequality in the UK. It was laudable that the Prime Minister stated the commission on race and ethnic disparities would look at “all aspects of inequality – in employment, in health outcomes, in academic and all other walks of life”. However, the appointment of Munira Mirza, a Downing Street aide who has previously denounced institutional racism as a “myth” to lead the cross-government commission, wholly undermines confidence in the impartiality of the inquiry.

Mirza’s previous controversial statements are unbefitting of someone who is charged with investigating institutional racism. As such, a replacement is urgently required. Mirza, who has previously worked for Policy Exchange, a right-wing Conservative think-tank, has been an outspoken critic of previous government attempts to tackle structural factors behind racial inequality. In 2017, she condemned an audit of racial inequalities in public services commissioned by the then Prime Minister, Theresa May. Writing for the Spectator, Mirza said that the audit showed how “anti-racism is becoming weaponised across the political spectrum”. This is of particular concern as Number 10 have announced that the audit is intended to form the basis of the new commission. Moreover, in 2018, she defended Boris Johnson’s Islamophobic comments regarding the face-veil. Mirza stated in defence of Johnson’s comments: “It remains a symbol of gender inequality (if it wasn’t, why don’t men wear it too?) and it is intended quite literally to limit the interaction between Muslim women and other people”. Meanwhile, while all women suffer from structural discrimination, the challenges facing Muslim women are frequently exacerbated by issues of gender, race and religion, as noted by the House of Commons’ Women and Equalities Committee in 2016. Therefore, considering Mirza publicly sought to undermine the agency of Muslim women’s and defended derogatory rhetoric against them is particularly troubling. The aforementioned incidences are indicative of Mirza’s deep-rooted denial of institutional racism and her rejection of the experiences and concerns of vulnerable minority communities. Whilst such an attitude is unbefitting for any public representative, it is of particular concern when they are supposedly tasked with rooting out institutional prejudice.

It is also concerning that Mirza is understood to be approaching equally controversial individuals for positions within the commission. Shortly after her appointment, it was highlighted by The Guardian that Mirza is hoping to bring in Trevor Phillips, a senior fellow at the Policy Exchange. Phillips has made several controversial claims including having referred to UK Muslims as being “a nation within a nation” and was suspended by the Labour Party for allegations of Islamophobia in March 2020. Consequently, many people and academics have expressed their concerns with such a prospect including Dr Adam Elliott-Cooper, an academic focusing on policing and anti-racism movements, who stated: “Given that Munira Mirza and her proposed co-investigator Trevor Phillips are both passionate deniers of institutional racism in Britain, the British public can have no faith in any findings or recommendations that arise from this report,”.

Furthermore, the Institute of Race Relations think-tank said it would be hard to have confidence in the commission’s outcomes. A spokesperson from the think-tank said: “Any enquiry into inequality has to acknowledge structural and systemic factors. Munira Mirza’s previous comments describe a ‘grievance culture’ within the anti-racist field, and she has previously argued that institutional racism is ‘a perception more than a reality’,”. They added: “It is difficult to have any confidence in policy recommendations from someone who denies the existence of the very structures that produce the social inequalities experienced by black communities”. Thus, it becomes clear that many individuals will have little to no confidence in any of the findings or recommendations that arise from this report due to the biased viewpoints of both Mirza and her co-lead Phillips.

Ultimately, the appointment of Mirza Munir and Trevor Phillips, will at best undermine the trust and credibility of the commission. At worst, the commission will serve only to whitewash the issue of institutional racism, MEND encourages the Government to be receptive to the concerns being raised by the appointment of Mirza and acknowledges that a more suitable replacement is urgently required.