An “Independent”(?) Review of PREVENT 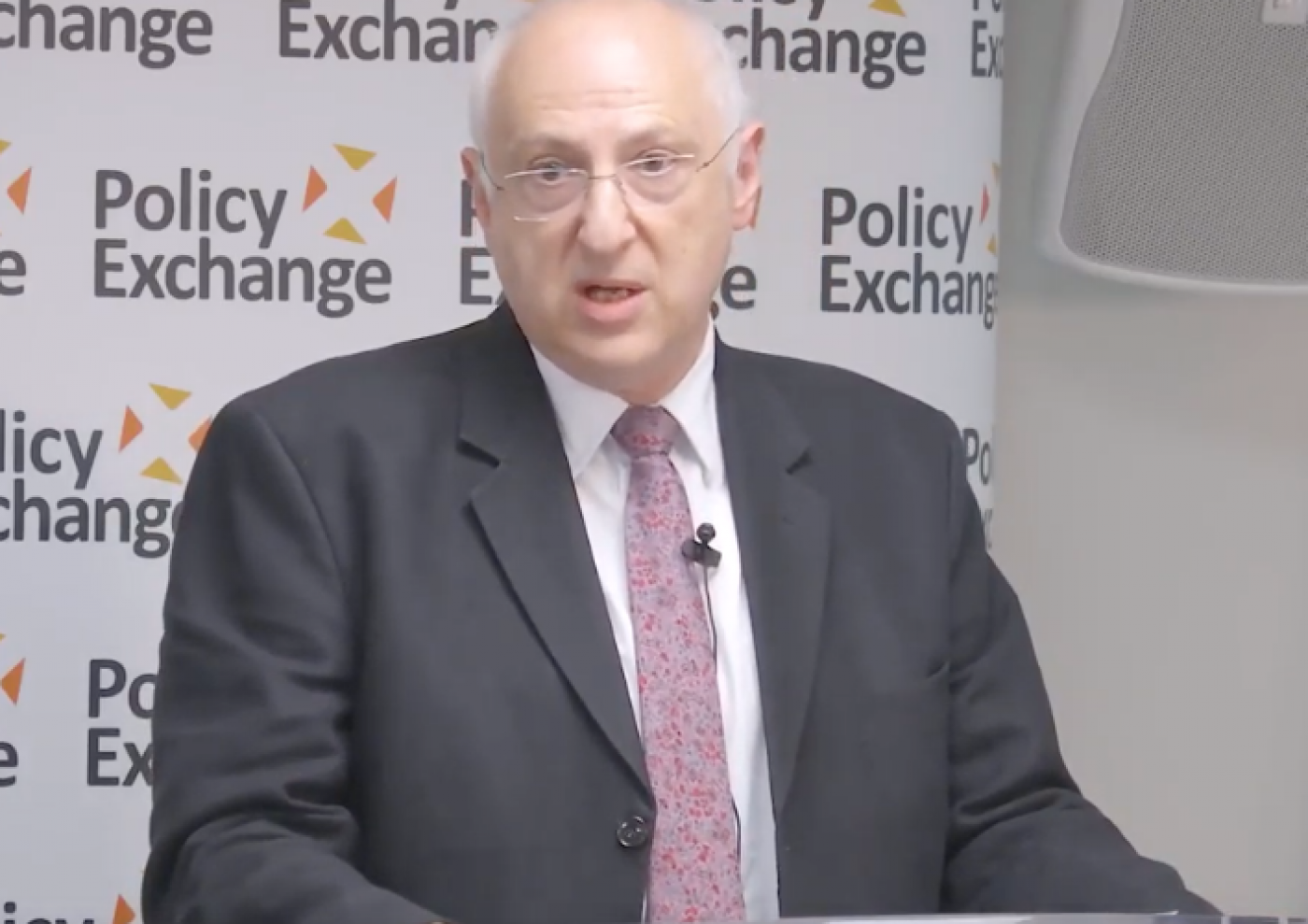 On the 12th of August 2019, the Home Office appointed Lord Carlile to carry out the much anticipated independent review of the UK’s controversial flagship counter-terrorism strategy, PREVENT. Upon his appointment, concerns were immediately raised regarding the neutrality of Carlile in leading such a review, due to his previously declared “considered and strong support” for the strategy and his assertion to Parliament that he “may be somewhat biased”. Numerous organisations, including MEND, Index on Censorship, Liberty, the Runnymede Trust, Defend Digital Me, and the Open Society Justice Initiative, expressed their concern that Carlile’s selection indicated that the Government had failed to adhere to its code on public appointments.

More recently, the newly released Terms of Reference (ToR) provide further evidence that the review may not adhere to the required level of independence. The stated objectives of the review are to “consider the present delivery of Prevent and recommendations for the future, rather than past delivery of Prevent”. From this statement, it can be inferred that the default position of this review is that the strategy will remain in existence. This explicitly negates any possibility that the strategy will be repealed, as many organisations have called for due to its detrimental impacts on Muslim communities.

Furthermore, the ToR limit the scope of the review to the exclusion of its past operational track record, noting that the review “will not consider past decisions”. One must question how the reviewer intends to explore the structural failings of the strategy without critically and holistically examining its operation to this point. It is only through investigating the application of the strategy that an assessment can be made regarding the origins of the problems that are inherently embedded in the program; whether that be in its theoretical grounding and development, the training of those who deliver it, or the processes and policies in imposes upon those who are required to implement it.

Meanwhile, the objectives further set out to explore how PREVENT could be “improved to respond to justified criticisms and complaints”. The inclusion of the term “justified” is particularly relevant. Indeed, it indicates a level of subjectivity and leads one to question what metrics will be used to establish which criticisms are “justified”, particularly if the operational history of the strategy is not within the remit of investigation.

MEND is of the firm belief that PREVENT should be repealed and further calls on policymakers to commit to independently reviewing all counter-terrorism legislation enacted since 2000 with a view to curbing the encroachment of counter-terrorism policies on civil liberties. We are currently monitoring the situation and working with other organisations to ensure that an independent review of PREVENT is fit for purpose.