Are human rights at risk post-Brexit? 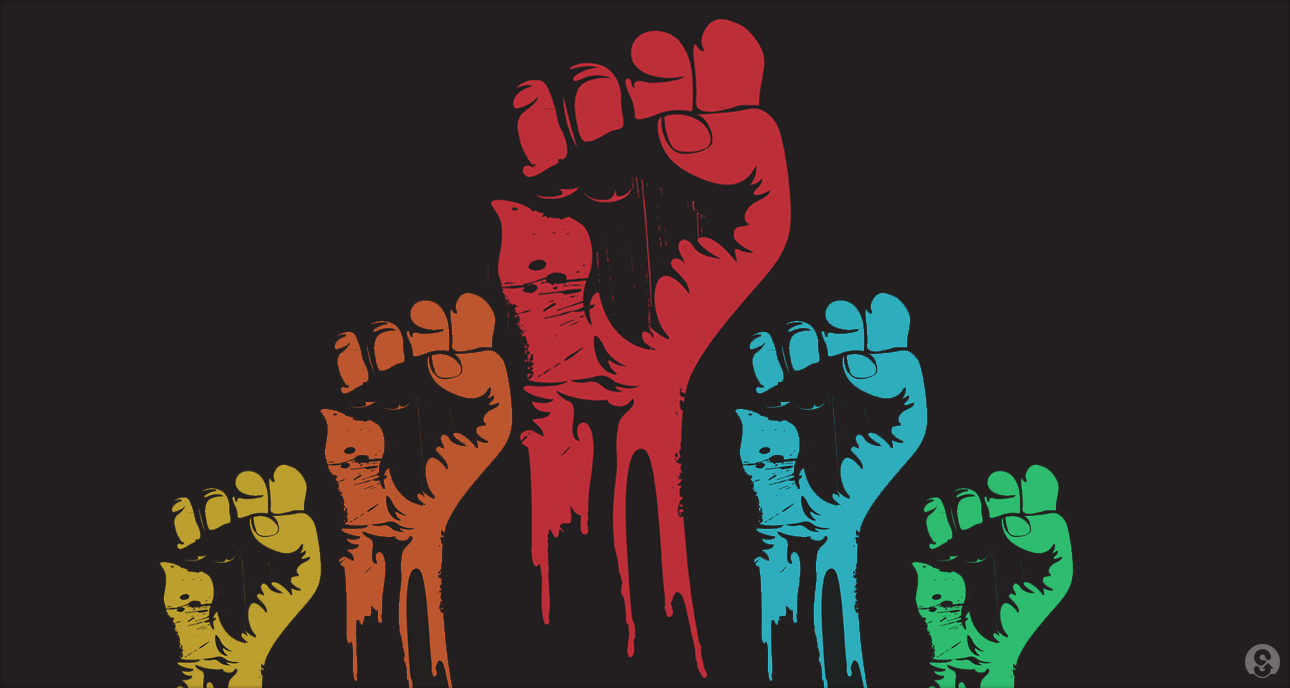 On July 23rd 2019, leading brexiteer, Boris Johnson, became the UK Prime Minister. He is an individual well known for making crude, racist, and misogynistic comments such as referring to veiled Muslim women as “letterboxes” and “bank robbers” and referring to black people as “piccaninies” with “watermelon smiles.” Meanwhile, an essay recently unearthed by the Guardian included a contribution from Johnson which stated that Islam was the reason that the Muslim world was “literally centuries behind” the West.

Considering Mr Johnson’s history of derogatory comments regarding minority communities, his recognition and respect for the magnitude of the role that he has assumed is of paramount importance, particularly his understanding of the duty he holds to all members of society and of the potential impacts of his policies on minority communities. This is especially so in light of ongoing Brexit negotiations.

Mr Johnson was amongst a number of MPs who recently voted against including the European Union Charter of Fundamental Rights in UK law post-Brexit. The ECFR essentially sets out a number of political, social, and economic rights for citizens that all member states must adhere to.

The charter has a broad scope and currently contains specific provisions which lack comprehensive equivalents in UK domestic law, such as the Human Rights Act 1998 and the common law. For example, Article 21 of the Charter contains the freestanding right to non-discrimination, which bars discrimination on any ground, including race, colour, ethnic or social origin, and religion or belief. Indeed, the UK Government does not dispute that the Charter currently offers a far more potent protection against human rights infringements than would any mechanism to enforce equivalent rights after Brexit. Charter rights by their very nature cannot be repealed, expressly or impliedly, and domestic legislation and governmental action, past or future, which is contrary to Charter rights must be struck down. Therefore, whilst it may seem that the Equality Act 2010 also protects against discrimination, it does not have the same safeguards as the Charter.

Losing the charter would result in weaker mechanisms for the protection of rights, particularly those of minority groups. The case of Benkharbouche highlighted how the claimants in the case would not have had an effective remedy for their claims of discrimination at work had it not been for the charter. In this case, a cook at the Sudanese embassy, and a member of the domestic staff of the Libyan embassy, both made claims arising out of their employment. They were met with pleas of State Immunity, which were upheld by two separate Employment Tribunals. They appealed on the basis that the plea of immunity denied them access to court to enforce their rights under Article 6 of the European Convention on Human Rights to a fair trial. Their claim succeeded on the basis that as the Charter was applicable in the UK, and Article 47 of the Charter – the right to an effective remedy and to a fair trial – recognised the same principle as contained in Article 6 ECHR, the tribunal was bound by EU law to disapply domestic law in conflict with these principles even in a dispute between private litigants. Without the freestanding rights contained in the Charter they would have effectively been unable to uphold their right to a fair trial. As a group which is widely recognised as being held back in the workplace as a result of Islamophobia, racism, and discrimination, it is a concern for Muslim communities to lose such an important piece of protective legislation.

Peers have repeatedly warned that human rights in the UK will experience severe implications post-Brexit. In a letter addressed to the then Lord Chancellor, David Gauke, the House of Lords Justice Sub-Committee warned that “there is a real risk that Brexit could lead to a diminution of rights protections in the United Kingdom.” They argued that there is a “risk of a fragmented approach to rights protections across the UK”. For example, the Equality Act 2010 does not extend to Northern Ireland, therefore, the ECFR is the only legislation that effectively grants such protections. The lack of consistency in which the human rights and equality legislation is applied across the devolved nations is a cause for concern in a context wherein major political shifts remove such a major source of legislative protections.

The delays and ambiguity around Brexit continue to create uncertainty amongst judiciary staff, parliamentarians, and the wider public. We urge the Government to commit to supporting the protections afforded by the EU Equal Treatment Directive to advance protection against discrimination on the grounds of religion to education, healthcare, housing, access to goods and services and social protection, within UK law post-Brexit. MEND also calls upon policymakers to commit to preserving human rights and the protection of minority rights, including, but not limited to, the rights to religious slaughter, male circumcision and the wearing of religious dress or symbols as currently enshrined within UK legislation.