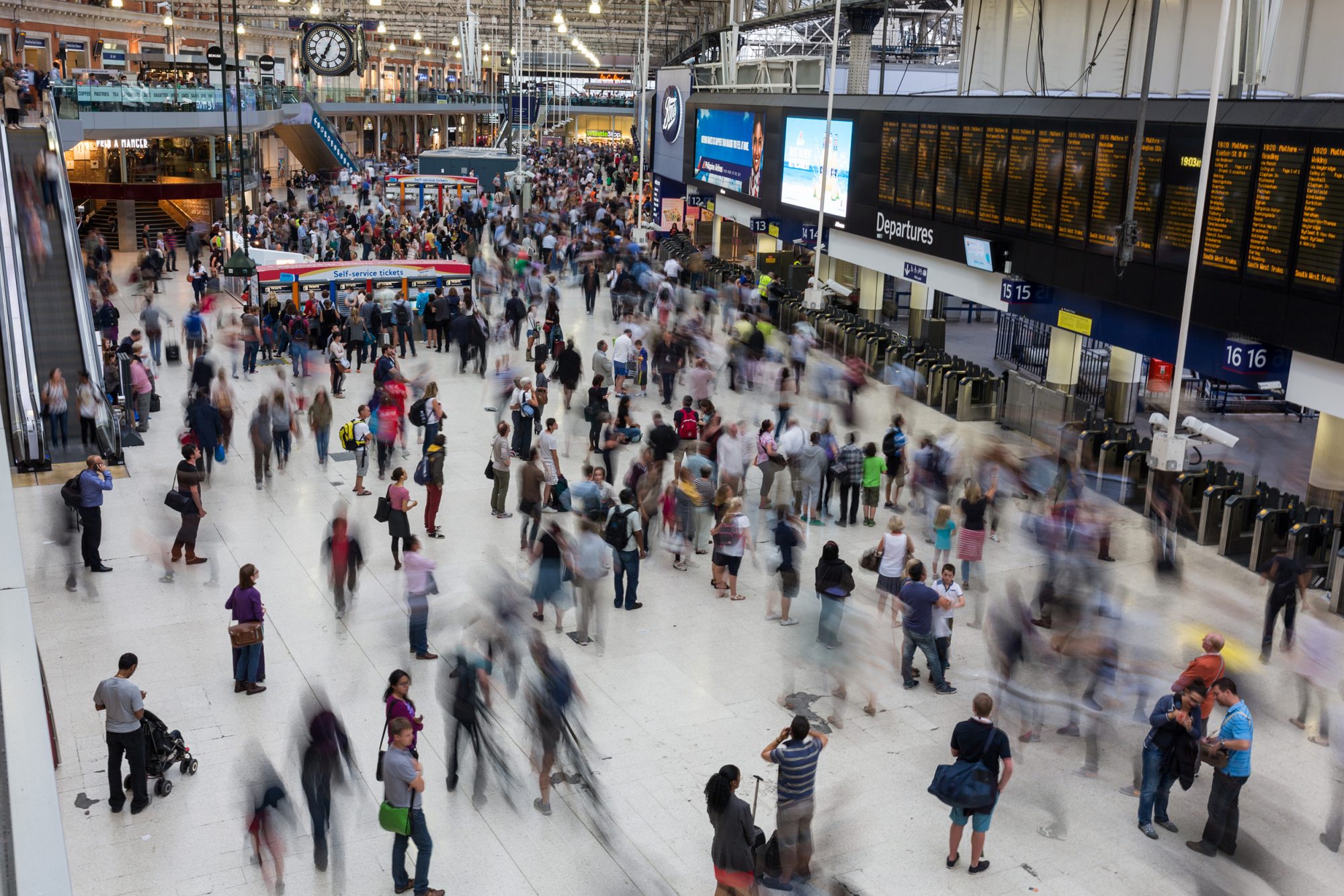 As the Government struggles to define, investigate and tackle radicalisation, extremism and terrorism, it continues to practise disengagement with grassroot organisations such as the Muslim Council of Britain, yet continues to pursue flawed strategies that marginalise minority communities, and to produce policies strictly through the lens of counter-terror.

The Government’s updated counter-terror strategy, “CONTEST: The United Kingdom’s Strategy for Countering Terrorism”, introduced by the Home Secretary, Sajid Javid, highlighted these concerns. It is disturbing to note the extensive overlap between the new report and the “Integrated communities Strategy Green Paper”, the “Government’s vision for building strong integrated communities…”

The Green paper is littered with references and allusions reminiscent of counter-terror strategies that have previously been condemned as hugely damaging to cohesion and inclusion of minorities.

Within it, the Government’s emphasis on ill-defined “British values” draws from controversial counter-terror guidance and puts minorities, and especially new migrants, at risk of being flagged purely because of their ethno-cultural and religious identities.

Through its emphasis on “fundamental British values” and through overlapping educational goals and counter-terrorism strategies, the Green Paper risks further turning schools into locations of securitisation, with negative consequences for the educational attainment of children, their development and their perceptions of their place in society.

The Green Paper’s call for a “clearer interpretation of Islam for life in the UK” is extremely worrying for the Muslim community and needs to be clarified. The concern is that a certain interpretation of “acceptable Islam” and “good Muslims” will be championed by consultation with Government selected individuals, whilst mainstream views will be marginalised as “extremist”.

Furthermore, the paper eloquently states that the Government will promote and strengthen local leadership so that they have “confidence to champion our shared values”. However, considering that the report does not add to the definition of “shared values”, and relies solely on that provided by counter-terror measures, the wording is indicative of how local measures being pushed by the Government are increasingly being born from terror legislation. Indeed, how will these “leaders” be chosen by the Government? And what would their role be? Would they too become PREVENT officers flagging up individuals who did not uphold the UK’s “shared values”?

The new CONTEST counter-terrorism strategy only exacerbates these fears.

Indeed, the updated strategy now explicitly references the integration strategy stating that “a successful integration strategy is important in its own right. It is also important to counter-terrorism, and to Prevent in particular, because there is an association between support for terrorist violence and a rejection of a strong and integrated society”.

It is disturbing that a counter-terrorism strategy which has been severely criticised by leading experts, human rights advocates and major organisations – including the NUT, the NUS, Rights Watch UK, the Open Society Justice Initiative – is being supplemented by integration policies with no change in the actual strategy. The move indicates the Government’s continual inclination in turning local stakeholders into pseudo-counter-terror officers though this approach has been a spectacular failure thus far.

One illustrative case of the strategies failure was that of Mohammed Umar Farooq, a student studying for a Master’s degree in Terrorism and Security Studies. Farooq was flagged by a university staff for being “Asian” having a “beard” and “reading a book on terrorism”. When the University eventually issued an apology to Farooq, it noted that the Counterterrorism and Security Act 2015, which makes PREVENT a statutory duty on public officials, is “a very broad duty, devoid of detail” and that the accompanying guidance contained “insufficient detail to provide clear practical direction”.

The UN Special Rapporteur on contemporary forms of racism, racial discrimination, xenophobia and related intolerance recently singled out PREVENT, slamming it as being “inherently flawed” and noting that there was “no evidence that PREVENT actually prevents extremism”. She added that the “vague criteria” to identify individuals or groups that are somehow “predisposed to terrorist ideology and violence” and the “lack of a clear, workable definitions of “extremism” and “British values”” had led to “horrific consequences”.

An independent report by the Behavioural Insights Team (BIT), which works in partnership with the Cabinet Office, also noted that, of the 33 deradicalisation programmes they investigated, over 95% were ineffective with some being counter-productive. This shows that when the PREVENT programme is subjected to rigorous independent analysis it is continually exposed as not being fit for purpose.

The Canary recently published an article on an official counter-terror document which made a number of disturbing claims including conflating legitimate political groups with terrorist organisations. Professor Arun Kundani, specialising in theories of radicalisation and counter-terror policy, noted that “the misidentification of protest and liberation movements as extremist is the logical result of the PREVENT policy, which offers no plausible definition of extremism yet seeks to make “extremism” the basis for surveillance and criminalisation”.

Therefore, there is no ambiguity in the inadequacy of PREVENT as a counter-terror strategy and the harm it has done to minority communities in stigmatizing them and marginalising them. It is concerning that instead of addressing these concerns the Government has instead chosen to expand the strategy’s remit.

CEO of MED, Dr Shazad Amin, commented that “Once again, the Government has framed integration within issues of security, which will only serve to further fuel suspicion against the Muslim community, and harm inter-community relations. We believe that communities should be encouraged to integrate for positive reasons not simply as a means of making them ‘less dangerous’.”