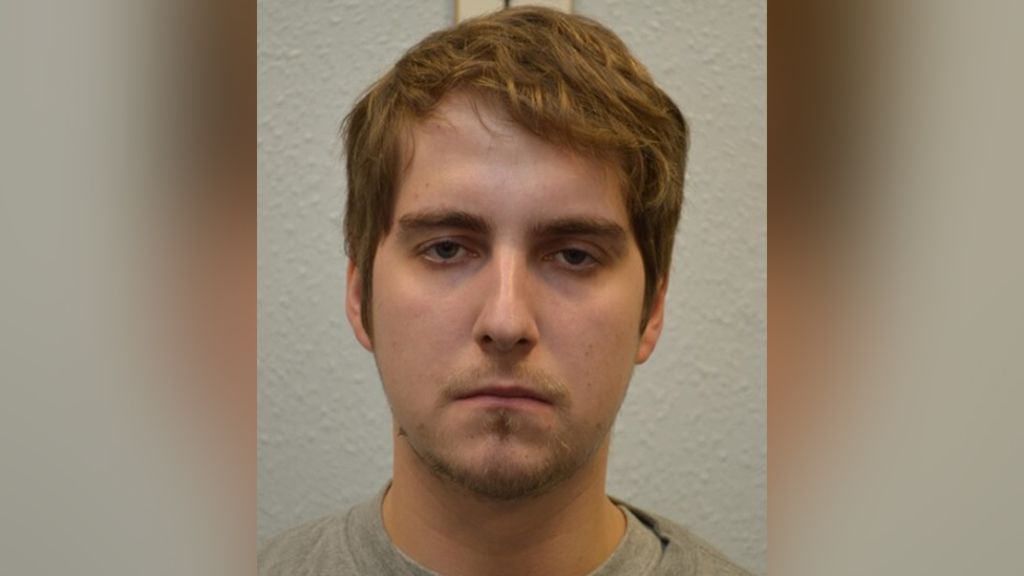 Earlier this month, a far-right extremist, Filip Golon Bednarczyk, pleaded guilty and was convicted for terror offences after admitting to possessing explosive material with plans to make bombs at home. He had downloaded the Christchurch attacker’s manifesto and shared memes supporting the terror attack, which left 51 mosque attendees dead and inspired further atrocities around the world.

This far-right inspired plot highlights the growing terror of right-wing extremism, demonstrating the need to radically recalibrate the ways in which far-right violence is understood and tackled within security discourse and strategies. Home Office data indicates that the majority of terror-related suspects arrested in 2019 (47%) were of white ethnicity, the highest proportion since March 2004 for the second consecutive year. Meanwhile, the number of people imprisoned in relation to far-right activity increased by nearly five times in the two years following the murder of Jo Cox by Thomas Mair in 2016. Furthermore, despite the inherent flaws within the current PREVENT strategy, the number of far-right referrals has increased by 36% between the year 2016-17 and 2017-18. Meanwhile, attacks globally such as the Hanau shootings in Germany and the Christchurch massacre in New Zealand are symptomatic of this surge in right-wing extremism. Indeed the Global Terrorism Index 2019 documented a 320% increase of far-right incidents over the past five years worldwide, highlighting that these are not isolated events but part of a broader far-right phenomenon of espousing a xenophobic and ethno-nationalist agenda that must be urgently tackled.

Bednarczyk was also very active in perpetuating far-right Islamophobic, homophobic, and anti-Semitic rhetoric across online platforms. His internet search history revealed results on the Nazis and Adolf Hitler, as well as right-wing groups such as the English Defence League (EDL) and Britain First. The far-right’s increasing use of social media and online manifestos to consume and promote hate-filled ideologies highlights the dangerous cycle of far-right radicalisation and the role of the internet in providing spaces for such toxic ideologies to fester and even inspire physical violence against vulnerable communities.

Last year, the UK Government committed to the reviewing and updating of domestic legislature governing cyberspace to make the UK “the safest place in the world to go online”. This resulted in the Online Harms White Paper. While the white paper offers several positive developments, of concern is the fact that, as it is written, the remit of the white paper is limited to User Generated Content (UGC). Therefore, newspapers (which are not UGCs) are omitted from oversight. However, the role of online news media outlets in disseminating “fake news” and misinformation cannot be overlooked within the context of online harms, particularly considering the trajectory of news consumption, wherein almost half of the population now rely on social media for receiving news.

Crucially, concerning the devastating Christchurch attack, the white paper notes that there was a “co-ordinate cross-platform effort to generate maximum reach of footage of the attack”. However, there is no acknowledgement of platforms such as MailOnline, the Sun, and the Mirror which shared footage of the attacks and the attacker’s manifesto on their websites.

Considering the reach of newspaper websites, it is vital that they are held to the same standards of reducing harm as other platforms. Certainly, with social media platforms rightly under pressure to remove extremist content, including the Christchurch attacker’s manifesto, it seems counter-intuitive that newspaper websites should be free to host the same extremist content. Whilst the protection of the freedom of speech is important, ensuring newspapers are not being used as platforms to propagate hate speech against vulnerable communities is also of paramount importance. Moreover, considering the reach of newspapers in online spaces, to exclude them from the same levels of oversight as social media platforms has the potential of devaluing any protective benefits of the online harms strategy as a whole.

The dangers of online hatred translating into far-right violence directed at minority communities should not be underestimated. The tragic events in Christchurch in March 2019 is an unavoidable reminder of that fact. Closer to home, the murder of Jo Cox by Thomas Mair in 2016 and the murder of Makram Ali by Darren Osborne in the Finsbury Park attack in 2017 are reminders of the tangible consequences of hatred that is given life on online spaces.

In light of this, given that mosques, as perceivable identifiers of the Islamic faith, are often targets of far-right attacks, it is concerning that mosques and other Islamic institutions remain underfunded. Whilst the Government rightfully provides funds of £14 million per year for synagogues and Jewish schools, there remains no regular funding for mosques. The last ‘Places of Worship Security Fund’ launched in 2016 provided only £2.4 million to be distributed across mosques, churches, temples, gurdwaras, and other institutions.

As such, MEND encourages communities to submit evidence to the protecting places of worship consultation to enable the Government to adequately address mosque security in line with the specific needs of communities.

MEND, therefore, calls upon the Government to:

Moreover, within its strategy to tackle online harms, the Government has proposed regulation by an independent regulator, as opposed to primary legislation enforced by law. However, MEND urges the Government implement primary legislation to deal with social media offences and hate speech online and commit to working with social media companies to protect free speech while developing an efficient strategy to tackle hate speech online in consultation with Muslim grassroots organisations.