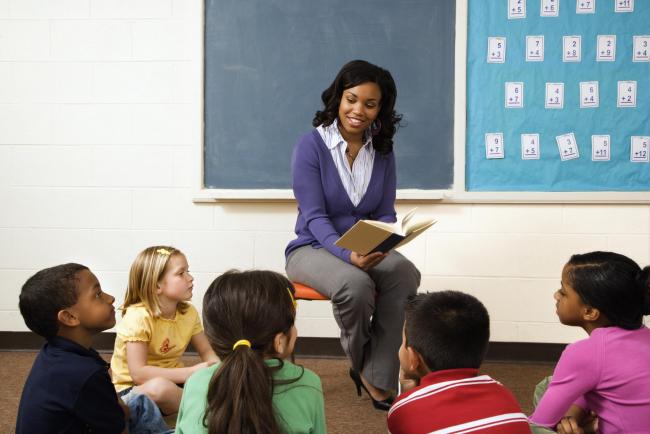 A BME teachers conference organised by NASUWT found rising levels of covert racism in schools, with over half (54%) of attendees saying that they had experienced verbal or non-verbal racism in the last 12 months. A 2017 Runnymede Trust report  similarly reported that more than twice the proportion of BME teachers (31 per cent) said they experienced discrimination at work in the past year compared to their white counterparts. Examples of microaggressions are further detailed in a NEU (National Education Union)  report on the impact of racism on BME teachers, which attested to how BME teachers are traditionally given stereotypical responsibilities that tend to be racialised (such as behaviour management responsibilities or oversight of Black History Month for example) in lieu of more intellectually demanding roles, and are often considered to be “troublemakers” or “aggressive” when challenging decisions. These examples of covert racism are indicative of a potential for microaggressions and unconscious biases to stymy the professional development of BAME teachers and school staff. While overt racism causes explicit and undeniable damage, the danger of covert and institutional racism must also be recognised to avoid the normalisation of disadvantage that excludes individuals from the full enjoyment of rights and opportunities on an equal footing with other members of society.

A robust reporting system is paramount in confronting discrimination. However, research has shown that the mechanisms in place to respond to racist incidents are largely inefficient. Nearly half (46)% of BME teachers reported not being confident about reporting racial discrimination, racial bullying, or racial harassment to their employer because of lack of support. Similarly, a recent report by the Equalities and Human Rights Commission highlighted a culture of underreporting racism within universities due to a systematic incompetency to comprehensively understand racism and adequately deal with it. While overt racism is usually easily identifiable, covert racism by nature is nebulous, which means it is often harder to detect and thus less likely to be acknowledged. Inaction and systemic failure to address experiences of racism provides fertile ground for such discrimination to thrive and continue to replicate. In light of this, marginalised voices must be amplified to achieve an understanding of the issues that BAME communities face and in order to develop effective strategies to tackle them.

Amongst the structural and institutional manifestations of racism is the way in which BAME educators are discriminated against and systematically disadvantaged through a lack of opportunities afforded to them. Research highlights the existence of structural barriers in place, including assumptions about capability based on racial or ethnic stereotypes and a subsequent lack of upward progression. Such striking racial disparities are reflected in slower career progression for BAME teachers in comparison to their white counterparts, as well as a severe underrepresentation of BAME professionals within the educational field. Only 16% of new teachers are from a BAME background and there is a severe lack of representation at leadership level. Until schools reflect the multi-ethnic society we live in, they will not be fully equipped to respond to the needs and experiences of BAME students, nor will they be sufficiently able to holistically prepare students for life in a pluralistic society.

To tackle such issues, increased diversity through every level of leadership and governance is needed to ensure that cultural practices and institutional procedures are developed and effectively implemented. Moreover, diversity and inclusion efforts need to go beyond superficial representation and include active attempts to support and nurture BAME employees to reach their potential. Schools and governing bodies must have honest conversations about the reality of racisms that exist and acknowledge the structures through which they are manifest.