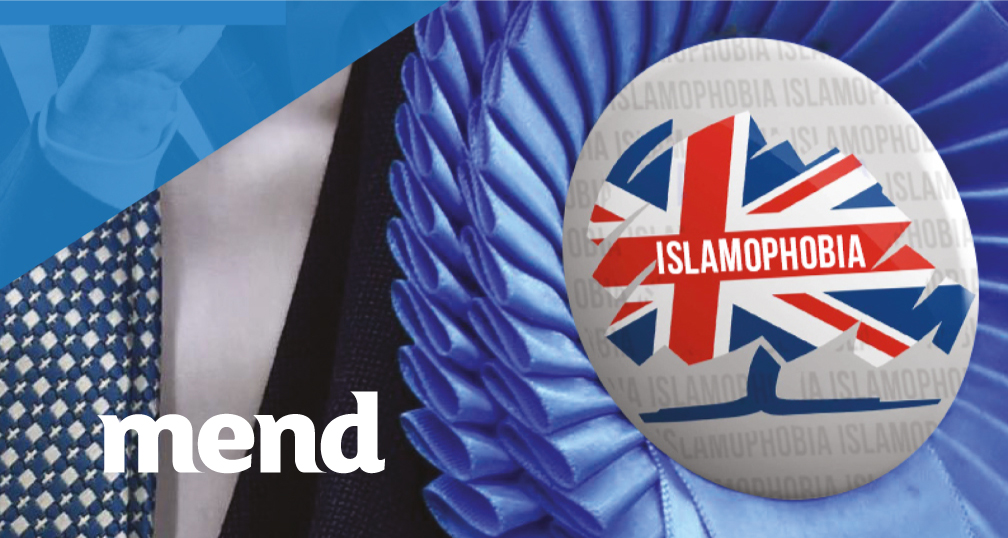 “We have produced this report in an effort to highlight the pervasiveness of Islamophobia within the party. We are dismayed by increasing levels of populist rhetoric become normalised by outspoken politicians, and with political parties continuing to tolerate, support, or propagate inflammatory language whilst failing to tackle prejudice within their ranks

We believe that sufficient time has now passed for the Conservative Party to take this problem seriously, and sadly it has not. As such, in the light of this report, are asking the Equality and Human Rights Commission to use its statutory powers to initiate an immediate Independent Inquiry into Islamophobia within the Conservative Party.”