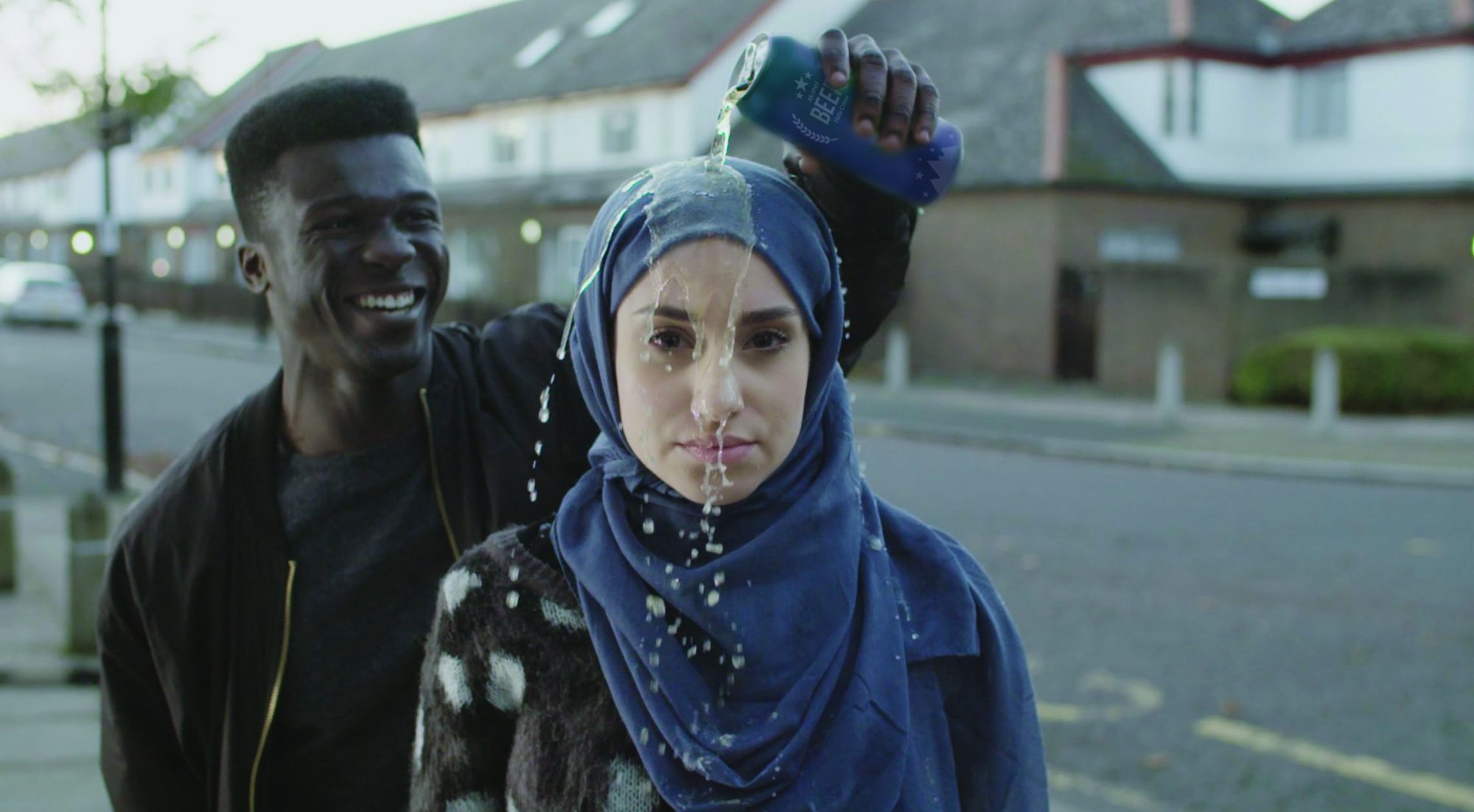 New figures, released by the Mayor’s Office for Policing and Crime, show a sharp rise in Islamophobic crimes in London last year, the Evening Standard reports.

With 1,678 anti-Muslim hate crimes reported in London last year – almost a 40% increase compared with the 1,205 reported in 2016 – several Muslim leaders have argued that this dramatic increase is directly linked to the London Bridge and Manchester Arena terror attacks.

Indeed, a fivefold increase in Islamophobic attacks was recorded in the first few days following the atrocity at London Bridge on June 3, 2017, and a 40% increase in racist incidents, compared with the daily average last year. Similarly, The Greater Manchester Police revealed that Islamophobic related incidents rose by 505% in the month following the Manchester arena bombing in May 2017. Official figures have shown that there were “224 reports of anti-Muslim hate crimes in the month after the attack compared with 37 in the same period in 2016”.

Meanwhile, Scotland Yard has warned that the figures do not accurately reveal the full extent of Islamophobic crimes in the capital. Speaking to the Evening Standard, Chief Superintendent Dave Stringer, head of community engagement at Scotland Yard, said: “The Met has seen a steady increase in the reporting of all hate crime, particularly racist and religious hate crime.

“Despite this rise, hate crime is hugely underreported and no one should suffer in silence.”

He finally added: “London is such a diverse and tolerant city, but too many still feel marginalised, or worse intimidated to go about their daily lives due to their race, faith, sexual orientation, gender or disability.”

MEND has an Islamophobia Response Unit where you can get advice and help if you or anyone you may know have been a victim of Islamophobia. For more information click here.