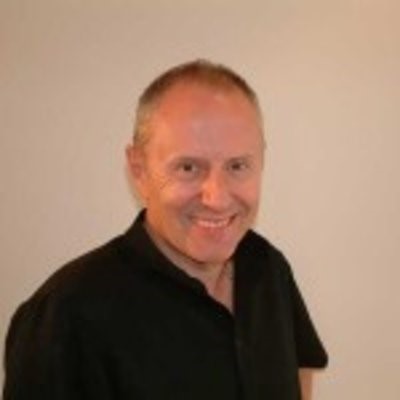 A dentist from Slough has been suspended from the profession for four months by the General Dental Council after writing online it was “time these sewers of towns were cleansed” in reference to Muslims.

Ronald Gordon Pate, a dentist since 1981 who worked at the Langley Dental Clinic and Implant Centre, was found guilty by the GDC Professional Conduct Committee of serious professional misconduct by using religiously offensive language on a dentists’ forum for comments he posted in May 2017.

Between 23rd May and 25th May 2017, Pate posted the comments “Continue with this appeasing woolly approach and soon we will see Sharia Law recognised, a majority of Muslim MP’s [sic] and say goodbye to the country” and “its time these sewers of towns were cleansed” following the Manchester Arena terrorist attack earlier that week.

Pate posted the comments on a thread on the GDPUK website, which he considered a private forum. The Professional Conduct Committee found that around 10,000 members of the dental profession had access to the comments.

The Committee concluded that the words “its time these sewers of towns were cleansed” were likely to be read as referring to ethnic cleansing, meaning that it was more than likely to be religiously offensive to a reasonable person reading the comments. The Committee also ruled that the comments were both inappropriate and unprofessional, stating that the “potential for hostility towards the Muslim population to be inflamed is increased” through Pate’s use of language.

Pate was unrepentant at the professional hearing, claiming that he did not need to follow guidance by the GDC unless it directly related to dentistry. The Committee referenced the GDC’s Guidance on Using Social Media, published in 2016, along with the Standards for the Dental Team, which states:

You must treat colleagues fairly and with respect, in all situations and all forms of interaction and communication. You must not bully, harass, or unfairly discriminate against them.

The guidance also references communication on social media: Do not instigate or take part in any form of cyber bullying, intimidation, or the use of offensive language online…

Of more concern was the finding that the Committee stated that Pate lacked insight and that he had not provided any assurance that this misconduct would not be repeated again. Pate was found to have breached the standards required of professional dental staff, with the Committee finding the dentist’s fitness to practise was impaired. Pate’s wilful disregard for the GDC standards and guidance led to the Committee handing him a four-month suspension from the profession. It described Pates misconduct as “wholly unacceptable” and “damaging to the reputation of the profession and to the public’s confidence in the dental profession”.

Dr Shazad Amin, CEO of MEND commented, “We welcome this decision from the General Dental Council and hope it will send a strong message to all professionals that hate speech directed against minority groups, including Islamophobic abuse, will not be tolerated whether it is expressed in public or ‘private’ spaces”.