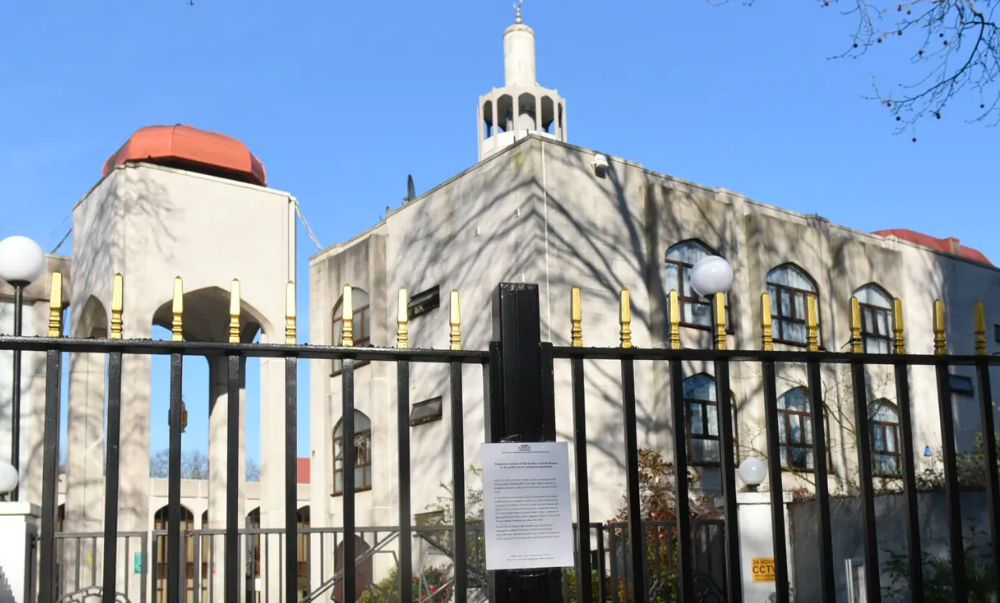 While the world comes to a standstill in the face of the COVID-19 pandemic, the Islamophobia industry continues to thrive. Harmful Islamophobic conspiracy theories that Muslims are to blame for the spread of the virus are being propagated.

This has led to abusive online posts calling for the demolition of all mosques to “cure” coronavirus. Meanwhile, a recent report by the Anti-Muslim Hatred Working Group warned that such fake news on social media platforms scapegoating Muslims for spreading the Coronavirus could have far-reaching consequences, including hate crime offences once the lockdown ends.

Similarly, Katie Hopkins, in typical inflammatory fashion, shared a video seemingly promoting violence against Muslims and for the UK police to physically assault any Muslim found to be praying in public; “Indian police assisting young ‘men of peace’ to disperse from crowded mosque during lockdown. Something to aspire to hey @Humberbeat?”

Upon analysing social media sites, the Anti-Muslim Hatred Working Group report found recurrent anti-Muslim narratives including unsubstantiated claims that Muslims attending mosques is contributing to the spread of the virus, that the police give Muslims preferential treatment and that the “UK’s Muslim population is responsible for a quarter of the country’s COVID-related deaths”.

That there is zero evidence to these allegations highlights how existing coronavirus anxieties are deliberately stoked by the far-right to fuel common anti-Muslim tropes that paint Muslims as criminals and a threat to society. Baseless as they may be, these conspiracy theories have gained traction because they are rooted in longstanding populist rhetoric that has positioned Muslims as the enemy within throughout the public imagination. The scapegoating of Muslims is thus not a novel phenomenon but emerges from a broader context in which d the Islamophobia industry is fuelled by attempts to otherise Muslims.

As a result of the hysteria, the authors of the report expressed particular concern of Islamophobes opportunely exploiting the holy month of Ramadan when Muslim communities and family traditionally gather to mobilise fears of a further spike in COVID-19 cases. Indeed, sensationalist articles and tweets by well-known journalists have been met with significant criticism including a tweet by Daily Mail journalist, Andrew Pierce, who wrote: “If families gather for holy month of Ramadan there will be a huge spike in Covid-19 cases. Doctors are very worried.”

For high-profile figures to be promoting blatant falsehoods such as these, during a pandemic, is unethical and irresponsible, sparking concern that Muslims may be subject to hate crimes once lockdown guidelines are relaxed. Given that over half of religiously motivated hate crimes are targeted against Muslims, there is an alarming possibility that circulating bigoted views online may translate into Islamophobic hate crime in public spaces. In light of this, it is vital that media and political figures assume responsibility and be held accountable for furthering Islamophobic rhetoric that could potentially endanger already vulnerable communities.

At a time when the world is finding a shared purpose in alleviating the strains of COVID-19, peddling dangerous Islamophobic narratives undoubtedly threatens social cohesion and harmony. Where the pandemic is being weaponised to vilify Muslim communities, social media platforms must tackle hate speech and fake news online to safeguard minority communities in such precarious circumstances.