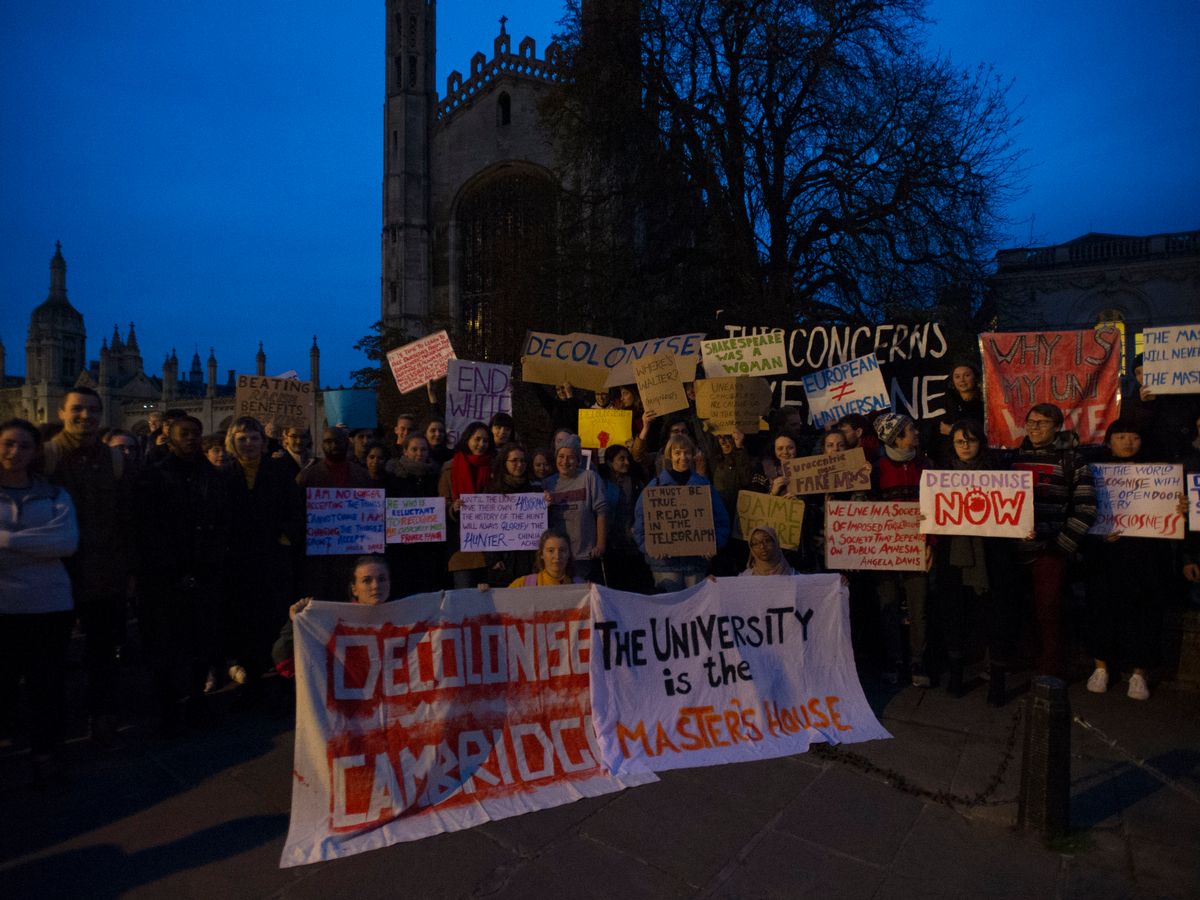 Recent proposals by Russel Group universities to ‘decolonise’ their history courses, is an encouraging continuation of a current pattern amongst universities of acknowledging and confronting their historic association with colonialism. One such venture is that by Glasgow University which signed a memorandum of understanding with a Caribbean University, The University of the West Indies (UWI), as part of a £20m commitment of “reparative justice”. The initiatives promise to not just make ‘amends’ to historic ‘crimes’, but also to widen access to higher education.

As institutions of intellectual curiosity, universities must ensure that valuable contributions to academia by BAME scholars are not overlooked within syllabi. A number of academics have already criticised the manner in which BAME history is overlooked within British curriculums. David Olusoga, OBE, Professor of Public History at the University of Manchester, speaking in 2016 following the release of his book “Black and British: A Forgotten History”, stated that “the first generations of historians writing black British history were faced with mainstream history books that talked about the 18th century without mentioning slavery, which is like talking about the 19th century without mentioning steam or coal”.

With the British syllabi from primary through to higher education being dominated by teachings about and teachings by white men, the British population continues to be presented with an incomplete version of reality that neglects and obscures the vast diversity of perspectives, knowledge, and experiences that have culminated in the socio-political, economic, and historical reality in which we live. Moreover, by minimalizing the contributions of minority communities, we can only continue to reinforce existing racial, religious, and gendered power dynamics within our society.

Beyond the content of lessons, staff representation is another factor which can further engrain exclusionary practices (such as racism, sexism, Islamophobia, and anti-Semitism) within our education system. Using higher education as an example, in 2017, the Higher Education Statistic Agency (HESA) reported that there were no Black researchers or lecturers in the elite staff category employed at UK higher education providers for the third consecutive year, while data produced from 2019 show that only 16% of staff are from BAME backgrounds. The consequence of underrepresentation of BAME individuals in the teaching staff at universities results in a neglect of minority perspectives and narratives that may run counter to the established status-quo.

Far from the attempts to decolonise education being solely an issue of fairness, this pursuit has tangible positive impacts for students themselves. When the University of the Arts, London, made changes to their course structure (including hosting workshops on implicit bias, stereotype threat, and growth mindsets, and introducing ‘Decolonising the Arts Curriculum One College at a Time’ project), they saw a 4% reduction in the differentials between undergraduate students of colour and white students achieving a first or upper-second-class degree. Meanwhile, re-introducing and acknowledging the contributions of minority populations has proven benefits in helping to tackle the racial education gap within society, with students from minority communities feeling more engaged if their history, cultures, and ideas are represented within the curriculum.

MEND urges parliamentarians to commit to supporting academic freedoms and initiatives to decolonise education, whilst giving greater emphasis within the national curriculum to shared histories and the contributions of minority communities in building our society.