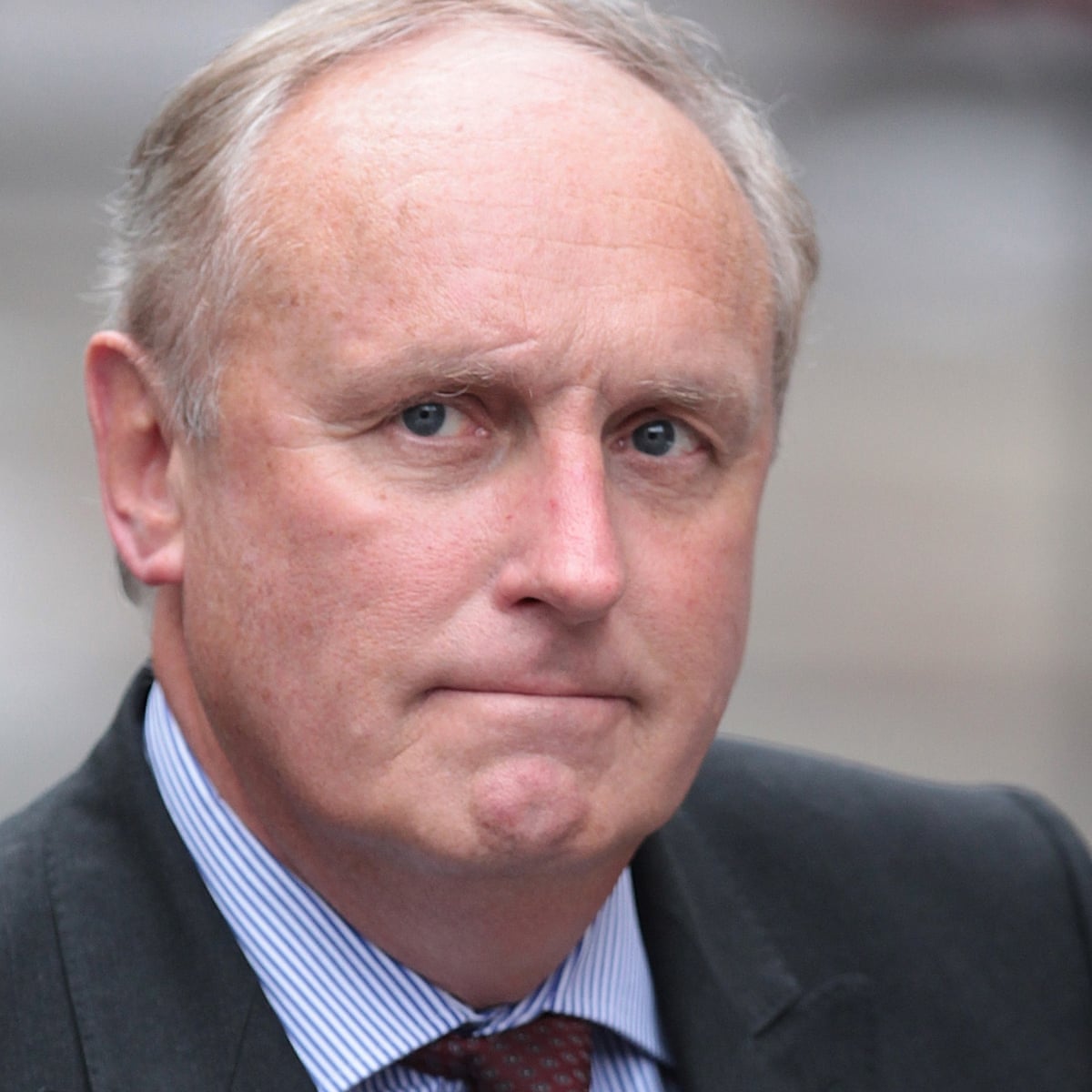 Reports of right-wing figures being offered senior jobs within the British TV industry has sparked criticism concerning the growing oligarchy of the right-wing over UK media and its subsequent threat to media diversity and independence. It has been recently announced that Andrew Neil, chairman of the Spectator, has quit the BBC to launch a new right-leaning news channel, whilst Boris Johnson (who himself is the former editor of the Spectator) has offered the former editor of the Daily Mail, Paul Dacre, the role of chairing Ofcom. The appointments serve to highlight the biases prevalent within the media and the longstanding and unhealthy relationship between politicians and journalists.

With the media’s existing right-wing bias already potentially subverting independent journalism, the Government promoting right-wing figures to senior positions in broadcasting seemingly indicates a dedicated intention to determine the political agenda. A 2013 study from Cardiff University showed that the BBC gave Conservative politicians 50% more airtime than Labour politicians and was more likely to interview business executives than trade union representatives.  Similarly, a study from Loughborough University found that during the 2019 election period British news coverage disproportionately exhibited a pro-Conservative slant. Where the Conservative campaign primarily focused on Brexit and the Labour Party’s campaign centred around the NHS, the research found an imbalance in the coverage of these themes with 20% of broadcast coverage of the election focused on Brexit, more than any other issue, whilst just 8% dealt with the future of the NHS. Indeed, an increasingly partisan media results in the disproportionate airtime of right-wing views at the expense of marginalised voices and minority issues. Another parallel is the coverage of Labour’s anti-Semitism which was rightly a major news story, however, the problem of rampant Islamophobia within the Conservative Party was consistently side-lined. A pertinent example is that of the 2019 election edition of Question Time whereby Boris Johnson’s Islamophobic comments likening the burqa to letterboxes and bank robbers were met, not with an apology but a defense of his prejudicial rhetoric.

The danger stands when the proliferation of racist sentiment in the mainstream shapes public opinion. A 2014 UNHCR study showed that UK news coverage tends to frame immigration predominantly through the lens of criminalisation. Further, in a recent ITV news segment Boris Johnson branded migrants crossing the Channel as a “very bad and stupid and dangerous and criminal thing to do”. A YouGov poll of 3,163 adults, that found almost half of the general population (44%) unsympathetic to the plight of migrants, highlights the inevitability of entrenched racist sentiment in society when the news arena lacks a diverse set of voices.

For an independent TV industry to prosper, racist discourses ought to be challenged and not amplified, yet Neil, who has a public record of making divisive comments, is set to play a major role in broadcasting. In 2016, during the BBC programme London’s Mayor: The Big Debate broadcast, Neil branded the former London Imam Sulaiman Gani “a supporter of Islamic State” (IS), after which the BBC was made to issue a statement of apology. In an interview with Middle East Eye, Gani said that he lived in fear for his life and was targeted by “thugs” after he had been labelled as an Islamic State supporter. This is but one example of how mainstreaming defamatory comments can have far-reaching consequences; legitimising racist attitudes that may result in hate crime. Allowing xenophobic rhetoric to not only go unchallenged but rewarded, by offering right-wing individuals senior positions in the broadcast industry, demonstrates a disregard for accountability.

It is alarming then that even Ofcom, the independent regulator, appears unable to escape the clutches of Conservative control with the purported offer of appointment to Paul Dacre as chairman of Ofcom. His former role as editor of The Daily Mail stands at odds with the ethos of a regulatory system that is designed to remedy the very disinformation, partisanship and propagation of hateful rhetoric traditionally characteristic of the Daily Mail. The fact that his former newspaper frequently breached the PCC’s editors code (even whilst standing as its chairman), in addition to his stance against press regulation, casts doubt on his suitability for a role that requires partiality, ethical standards and commitment to regulating harmful content. His lack of credentials only highlights blatant partisanship and is a patent threat to proper accountability and ensuring media pluralism.

In promoting Dacre to a senior role in broadcasting, the Government risks downplaying the detrimental impact of biased media, particularly within a context of growing racism and Islamophobia. The Government have a responsibility to hold the media to higher standards, ensuring accountability and encouraging initiatives to foster greater ethnic and religious diversity, including recruiting a diverse array of political alignments in senior positions.

MEND’s evidence to the APPG on Religion in the Media regarding the need for greater religious literacy in the media can be found here.

Moreover, considering the ongoing calls for increased positive representation of minority communities and Muslims on screen, the appointment of individuals with a history of Islamophobia off-screen will only be inimical to this end. Therefore, MEND urges the Government to: