Home » News » Britain First: an example of why online hate needs to be nipped in the bud

Britain First: an example of why online hate needs to be nipped in the bud 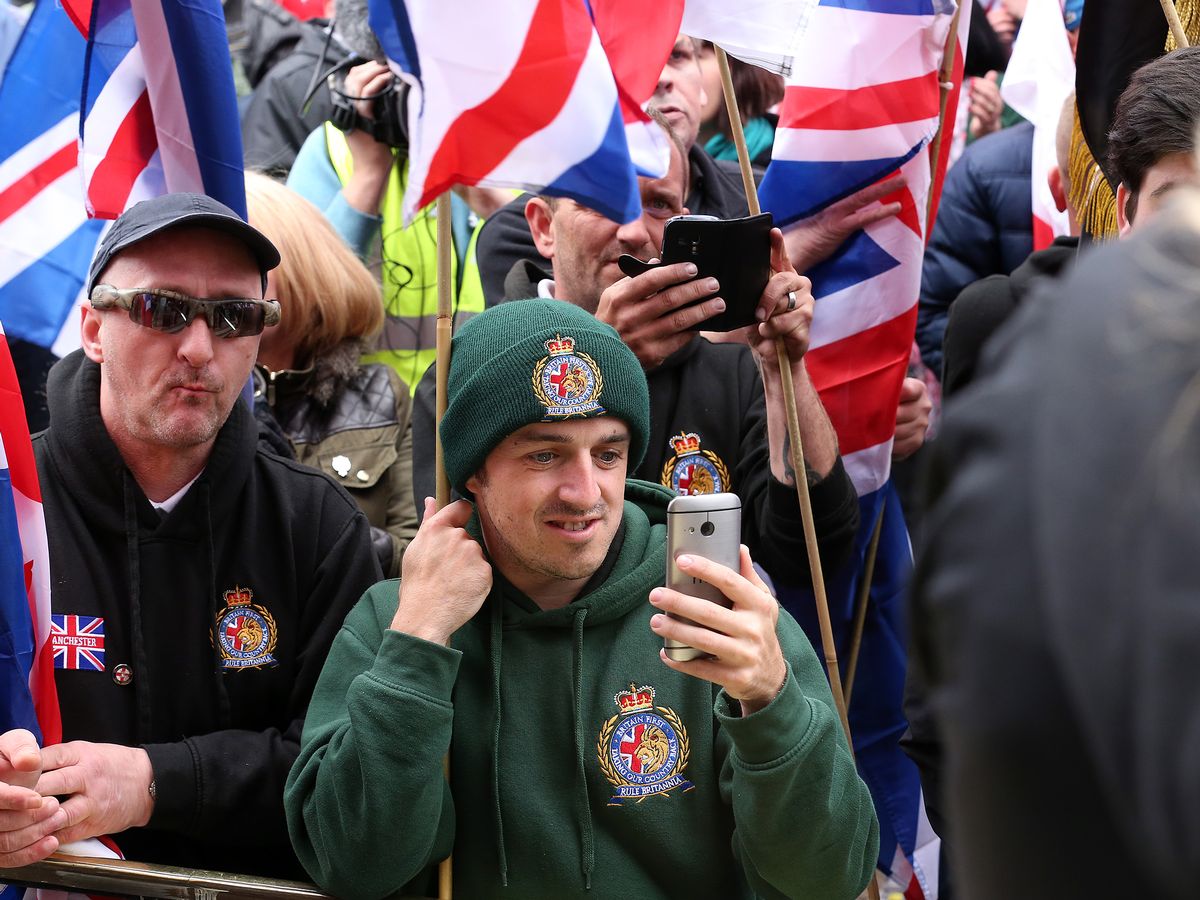 In 2018, Facebook banned the page of Britain First, an organisation founded and led by individuals with links to the British National Party (BNP), and which manufactured and propagated numerous myths about Muslims.

The hateful rhetoric that Britain First spread about Muslims led to harassment and victimisation of communities across the country. However, what made the conduct of Britain First especially concerning was the fact that its rhetoric often went largely unchallenged online, with some content even being retweeted by US President, Donald Trump.

The combatting of hate speech online should be considered an urgent priority at an international level. There is perhaps no starker warning of this urgency than the Christchurch terrorist’s use of online forums, such as 8chan, to validate his ideas. Indeed, the online reach of his manifesto and the footage of the attack highlight the very real danger of letting such hateful rhetoric manifest and thrive online.

Facebook acknowledged that Britain First, as well as its leaders Paul Golding and Jayda Fransen, “repeatedly posted content designed to incite animosity and hatred against minority groups”. However, the question remains as to why it took several years for social media companies to act against such a group? One of their posts compared Muslim immigrants to animals, another labelled the leaders “Islamophobic and proud”, whilst videos were created to incite hateful comments against Muslims.

The organisation and its leaders’ harassment of Muslims is well documented. In August 2016, Golding and Fransen were banned from entering any mosque in England and Wales for three years. Nevertheless, nine days later Golding was arrested and imprisoned for eight weeks for contravening the ban. While there is legislation in place that protects communities from such harassment in the physical world, there is a distinct lack of legislation to protect communities from being victimised on social media.

Indeed, Britain First stokes fears of Muslims online, regularly tarnishing them and reinforcing stereotypes of them as “the other”. Following a series of articles by The Times – which were later found to be misleading and factually incorrect – regarding Muslim foster carers, Britain First released several videos on its social media pages warning its followers that these cases demonstrated “what the future of this country is going to look like”. Furthermore, the group’s leaders, Golding and Fransen, were jailed in 2018 after being found guilty of religiously aggravated harassment for a series of hate crimes against Muslims in the form of distributing online videos. The judge in the case said the words and actions of the group’s leaders “demonstrated hostility” towards Muslims and the Muslim faith.

At the international level, the UN Human Rights Council (UNHRC) recognised in 2012 that the “same rights that people have offline must also be protected online”. Likewise, in 2018 former Prime Minister Theresa May said “what is illegal offline is illegal online”.

Britain First has also been found to propagate fake and misleading information. The most notable example of this is a tweet in which they professed to have captured a “Muslim migrant” beating up a “Dutch boy on crutches” – this was retweeted by Donald Trump, the president of the United States. Reports showed that the perpetrator in the video was neither a Muslim not a migrant. This highlights that legislation is needed to regulate groups like Britain First on social media because the hate they espouse can find itself endorsed at the highest levels, which risks legitimising hate towards the communities they target.

Whilst it is encouraging that Britain First has finally been shut down on social media, their website is still in operation, and reports have emerged showing that they have been allowed to set up new pages and buy adverts. Similarly, other hate groups which resemble Britain First and echo many of the same hateful sentiments have an online presence without appropriate regulation. Therefore, we need primary legislation to deal with social media offences and hate speech online, and for policymakers to commit to working with social media companies to protect free speech while developing an efficient strategy to tackle hate speech online in consultation with Muslim grassroots organisations.