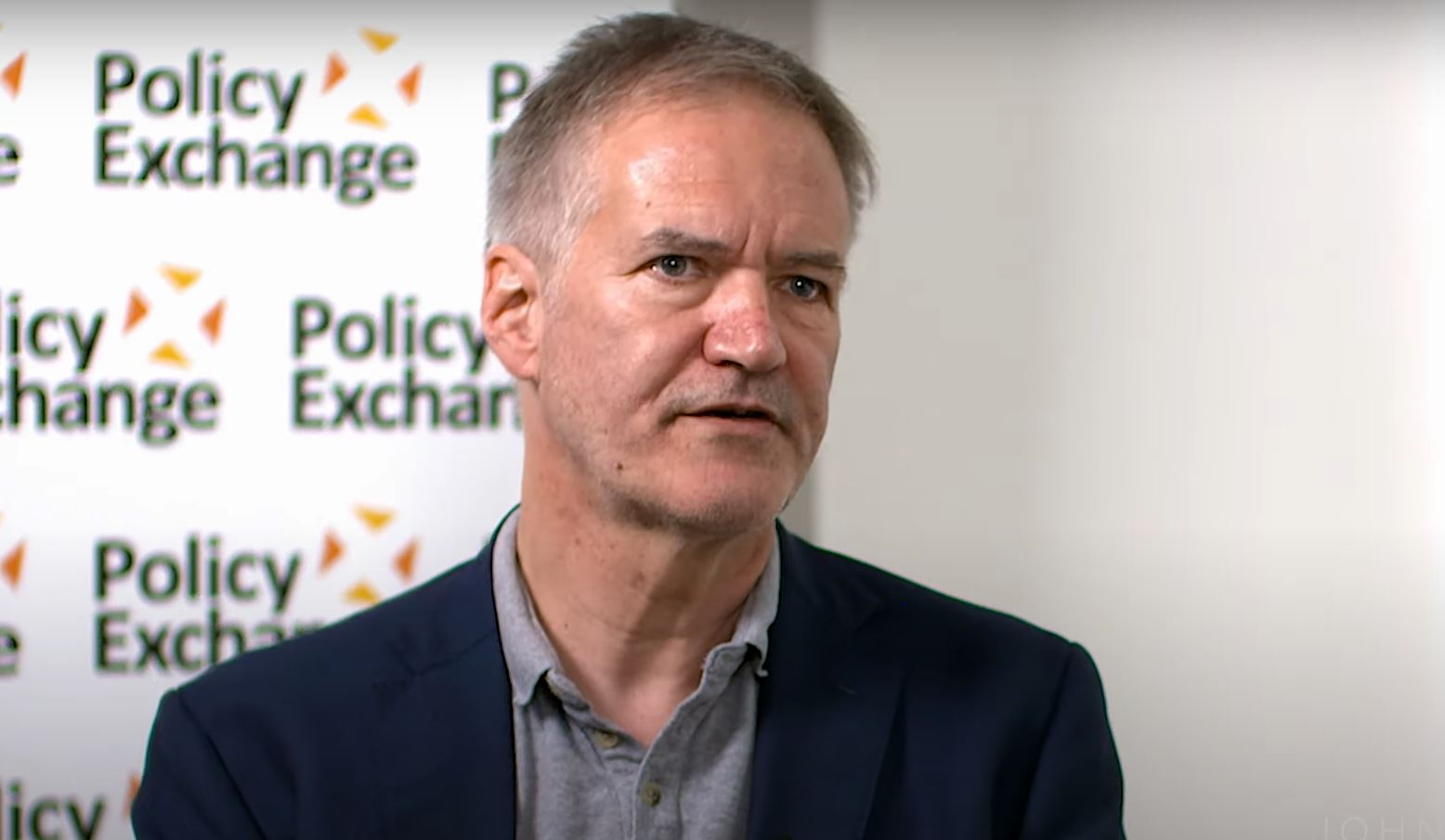 The extremely controversial David Goodhart, who has previously bemoaned that he has “grown used to being accused of racism” and a supporter of the Home Office’s “hostile environment” policy, has been appointed to the board of the Equality and Human Rights Commission (EHRC). Indeed, Goodhart’s appointment not only further intensifies concerns surrounding the diversity within the management of the EHRC but the appointment of such an individual wholly undermines confidence in the neutrality in the EHRC’s current investigation into the hostile environment policy.

David Goodhart’s previous concerning activity is unbefitting of an individual who has been appointed as a board member for a leading equalities watchdog that is currently investing the ‘hostile ‘environment’ policy’. Concerningly, Goodhart, who is the head of immigration and integration at the right-wing Policy Exchange, has previously voiced his support for the controversial ‘hostile environment policy’. Back in 2018, in an article for the Telegraph, Goodhart endorsed the controversial measures introduced by the then home secretary, Theresa May, to combat illegal immigration and argued that they should not be watered down in the wake of the Windrush scandal, which saw thousands of people who were legally resident in the UK wrongly prevented from working, travelling, and accessing free healthcare. Consequently, amid the EHRC’s ongoing investigation into the ‘hostile environments’ policies, the appointment of Goodhart, an ardent supporter of the measures raises questions surrounding the neutrality of the subsequent outcome of the investigation.

Moreover, Goodhart’s problematic statements regarding racism are common knowledge, and he has publicly dismissed concerns of systemic racism. Amid the Black Lives Matter (BLM) protests this year, Goodhart described complaints of systemic racism as “statistically naive” for campaigners in the movement to cite statistics on the overrepresentation of black people in prison, deaths in custody and unemployment to highlight systemic racism in Britain. Goodhart’s lack of empathy towards the BLM movement and his appointment as an EHRC board member compounds concerns surrounding the lack of Black representation within the EHRC hierarchy.

Presently, there is a notable lack of diversity within the hierarchical management of the EHRC. Currently, eight out of nine commissioners are white, and there are no Black commissioners. A recent report by the joint committee on Human Rights stated: “For the EHRC to be, and be seen to be effective, Black people must be represented at the top level of the organisation, including as commissioners,”. However, as things currently stand, the lack of diversity in the hierarchy of the EHRC is contributing to a lack of trust in the commission and public services among the minority communities in the UK and the appointment of Goodhart further intensifies this concern.

Ultimately, the appointment of David Goodhart will at best further undermine the trust and credibility of the EHRC. At worst, the current commission into the ‘hostile environment’ policies will be accused of whitewashing the actual issues. Consequently, MEND encourages the Government to be receptive to the concerns being raised by the appointment of Goodhart and acknowledges that more suitable and diverse appointments are urgently required to instil a sense of trust within the UK’s BAME communities regarding the credibility of the EHRC.