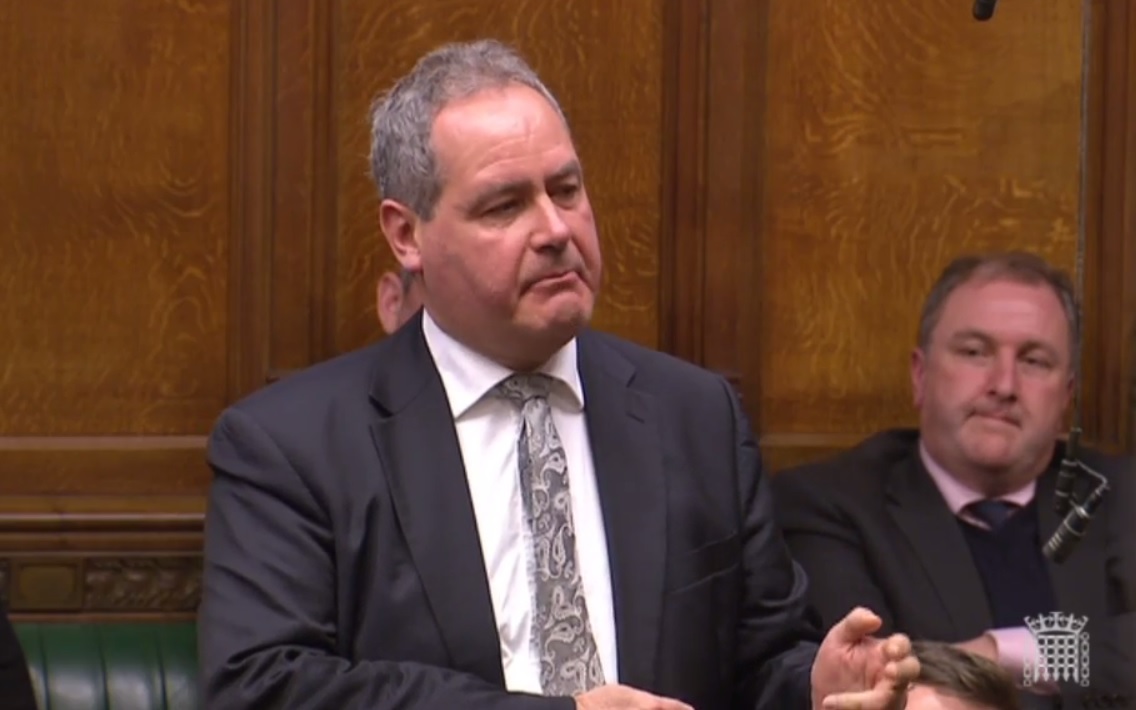 The Times reports that anti-Islamic extremist Tapan Ghosh was hosted in the House of Commons by Bob Blackman, a Conservative MP from Harrow East who is also a member of the Department of Communities and Local Government (DCLG) committee.

Tapan Ghosh, an Indian Hindu-nationalist who claims to have created the ‘Hindu Defence Force’ to protect Hindus from supposed Muslim violence, is well-known for his extreme views against Muslims and Islam. For example, he has praised the genocide of Rohingya Muslims in Burma when he tweeted: “Shame on Islam… how can we blame the Myanmar Buddhists for driving them out?”; he has called for the UN to control the birth rate of Muslims when he asked: “Why it doesn’t try to control birth rate of Muslims world over?”; and has even suggested that “all Muslims are jihadis”.

Mr Ghosh was the keynote speaker at the event held on October 18, called “Tolerating the Intolerant”. Speaking at the conference, Gosh said: “Your girls and daughters are threatened by grooming but in our country our land is threatened and our existence is threatened.”

He also suggested that the increase in India’s Muslim population is similar to the grooming of underage girls by Pakistani men in Britain. He said: “I see that you are very much worried about the issue of grooming. That means your wives, your daughters are threatened.”

The event took place during the Hindu celebration of Diwali, and was also attended by First Secretary of State Damian Green and Home Secretary Amber Rudd, who has quickly distanced herself from Ghosh’s views.

Mr Blackman has conversely refused to condemn Ghosh’s extremism, as he said: “In our commitment as a nation to fight extremism and radicalisation it is important to hear the voices of suppressed minorities.”

By hosting Ghosh as keynote speaker and by failing to apologise for it, Mr Blackman has legitimised his extreme and appalling views, and provided him with a platform to share and spread his violent rhetoric. This level of extremism and intolerance has no place in our society, even less so in Parliament, a symbol of British pluralism and democratic values.

As a member of the Department of Communities and Local Government, which promotes integration and aims at supporting the vulnerable, Mr Blackman should have known better before offering a platform to a far-right leader with a long history of Islamophobic hatred. Considering the increase of Islamophobic incidents over the past several months, Blackman’s carelessness is as dangerous as it is unjustifiable.