Acts of Charity in Ramadan 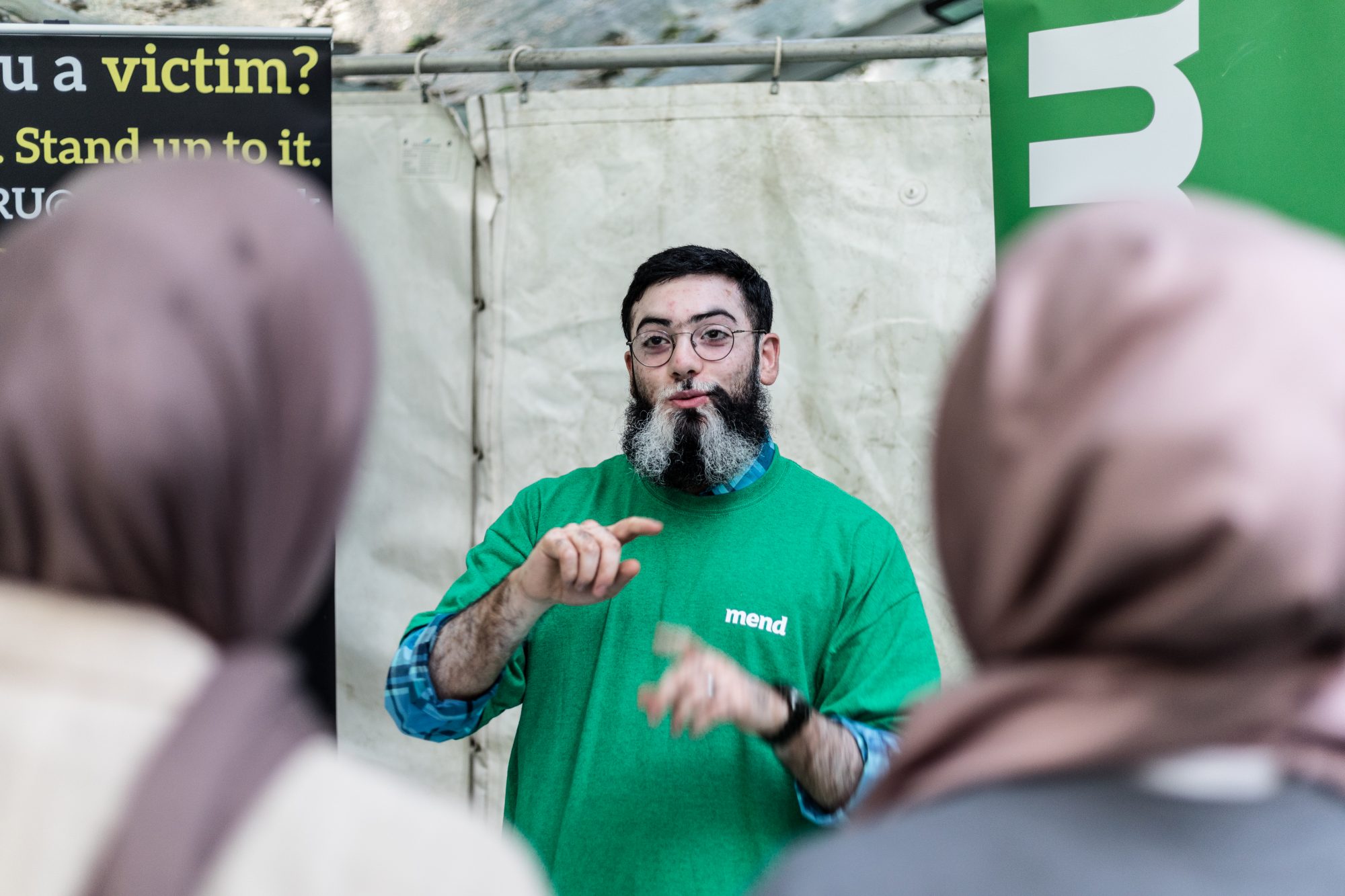 The negative portrayal of Muslims in mainstream British media has emerged as an issue of increasing concern over recent years. A study from Lancaster University highlights that for every mention of ‘moderate’ Muslims in the media, there are 21 references to ‘extremist’ Muslims and that Muslims are collectively viewed as a monolithic group and frequently portrayed as a threat to a “British way of life”. In light of these negative public perceptions, it is important to commemorate the positive contributions of Muslims to British Society.

With Ramadan soon approaching – a month where Muslims abstain from food and drink during daylight hours and place increased emphasis on helping those in need – it is important to reflect upon the excellent charity initiatives in the Muslim community. In a 2016 report, the Charity Commission stated that during the month of Ramadan that year, British Muslims donated £100million to charity, equating to £38 a second.  Furthermore, an ICM poll showed that Muslims are the most charitable group in the UK.

Some instances of charitable acts that happen each Ramadan are fundraising at local mosques for causes outside of the UK, including initiatives such as #Cakes4Syria, a campaign where chocolate cakes are hand-delivered to raise money for charity, and The Date Project, initiated by SKT Welfare to raise money for Muslims in Rohingya, Palestine and Syria. In 2018, international charity Humanity First raised £2.5 million for global disasters on a 24-hour television broadcast.

Last year, Birmingham based group Bearded Broz released a short documentary showcasing the charity work that they do in their local area during Ramadan. Examples of community

The Grenfell Tower fire occurred in Ramadan, and Muslims who were awake for prayer were hailed as ‘heroes’ as they were awake at that time for prayer and knocked on doors to wake residents up. The aftermath brought together many Muslim charitable organisations that formed the Grenfell Muslim Response Unit (GRMU) that continued to help the victims of the tragedy beyond the post-emergency phase through providing financial assistance, food provision, resettlement and emergency shelter, and arranging almost 50 funerals.

Another Muslim-led initiative is the Ramadan Tent Project (RTP), a community event held in a tent that invites all members of society to break the fast every evening during Ramadan. The project was founded in 2011 by Omar Salha, who was a student at the School of Oriental and African Studies (SOAS) at the time, with the primary audience of international students who lacked the family and community they may have left at home. The project has since expanded and has toured cities such as Birmingham, Manchester, and Bradford. In 2018, RTP was host to Channel 4 News presenter Jon Snow and Mayor of London, Sadiq Khan.

The spirit of Ramadan fosters generosity and encourages monetary donations for worthy causes as well as creating a community spirit. It is an exceptional time for charitable giving and for seeing the true spirit of the Muslim community.

MEND commends the phenomenal charitable efforts from the British Muslim community during the month of Ramadan, and urges policymakers to commit to the full implementation of the Royal Charter on press regulation. MEND also advises the government to comment the second part of the Leveson Inquiry, including an investigation into the prevalence of Islamophobia within the media.