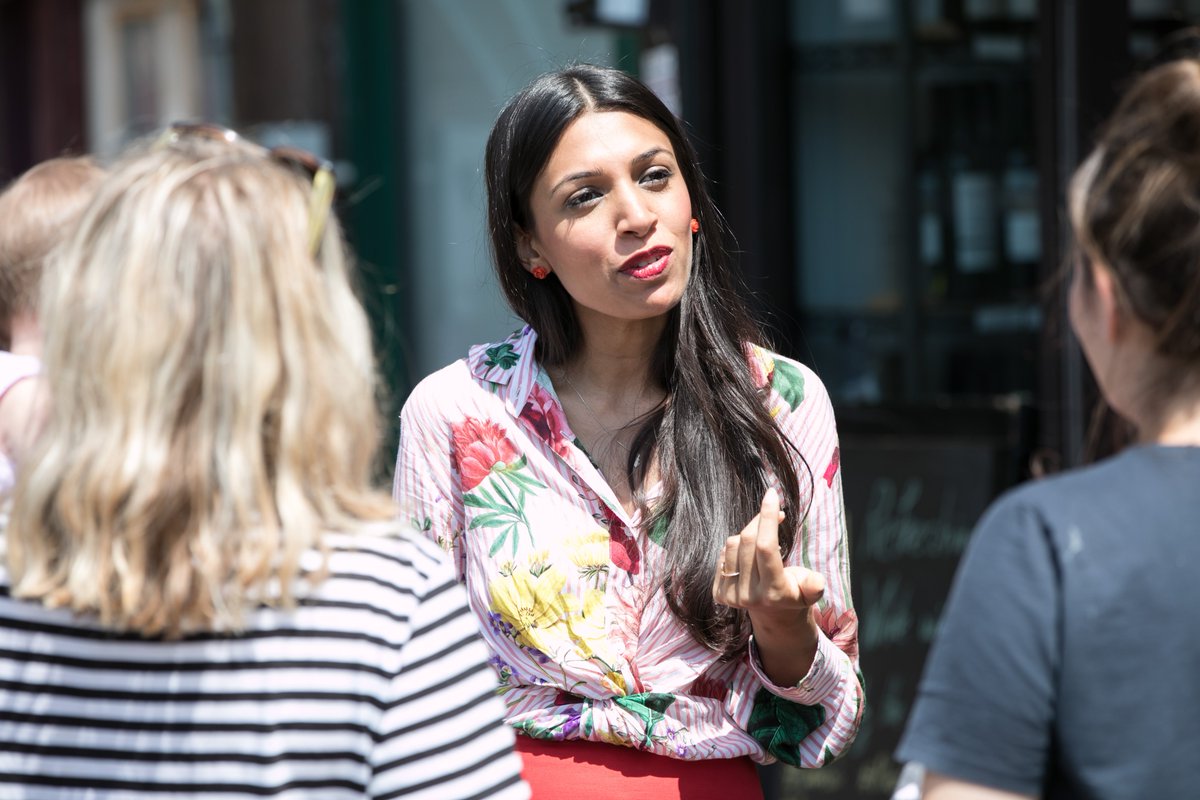 As the potential of a general election becomes exponentially more viable with every passing day, possible candidates are mobilising their teams, testing their PR strategies, and raising their public image an effort to seem ‘vote-able’. Inevitably, this occasionally includes unsavoury political tactics of verbally attacking, undermining, and rebuking rival candidates on the basis of identity politics rather than policy positions and political record.

The experience of such tactics is particularly acute for Muslim parliamentary candidates, who often find themselves to be subject of ‘dog-whistle’ Islamophobia based on stereotypes, tropes, and wide generalisations. Indeed, Muslim candidates frequently find themselves being interminably questioned about issues surrounding their religious identities, and as a consequence, spend a lot of time having to deflect, counter, or account for these identities, thereby reducing their ability to address wider political issues and demonstrate their political aptitudes as agents for political change.

Utilising dog-whistle Islamophobia to garner a political advantage is perhaps best exemplified by Zac Goldsmith’s unsuccessful 2016 Mayoral bid, in which he seemingly used his rival, Sadiq Khan’s, religious identification to attempt to frame Mr Khan as an “extremist”. Peter Oborne, former chief political commentator of The Daily Telegraph , and columnist of the Daily Mail and the Middle East Eye, has noted that Mr Goldsmith’s campaign was “concentrated on Khan’s religion, alleging that Khan is a friend and apologist for “extremists” and cannot therefore be trusted to run a great city like London”. He added that: “these claims are absurd”. Regrettably, Mr Goldsmith and the Conservative Party continue to stand by the rhetoric, refusing to apologise when questioned as recently as April 2019. It is unfortunate that Mr Goldsmith appeared to run a campaign not based on the betterment of society or actual policy-related issues, but rather Mr Khan’s Muslim identity.

A more recent case is that of Labour candidate for Chingford & Woodford, Dr. Faiza Shaheen, who was asked by her Liberal Democrat rival, Geoffrey M. Seeff, to publicly distance herself from the Islamic Human Rights Commission (IHRC) – an organisation that Dr Shaheen has never had any affiliation or contact with. The open letter by Mr Seeff notes that “there are many matters on which you and I would disagree”, however, utilises the entirety of the letter focussed on the singular issue of Dr Shaheen’s views on the IHRC, and her party’s position on the organisation. Dr Shaheen in response sought to highlight that “[Mr Seeff’s] first correspondence is to try and highlight my Muslim identity and bracket me off with the behaviour of an organisation I have nothing to do with – indeed I’ve never heard of them, why would I have?” Mr Seeff argued that the questions were in response to the Labour Party Leader, Jeremy Corbyn’s, alleged support for the IHRC. However, it is unclear why Mr Seeff does not seem to have likewise challenged his Tory rival, Iain Duncan-Smith, about issues of Islamophobia within the Tory Party; or Boris Johnson’s reputation of racist and Islamophobic comments. The incident is argued to be a clear case of dog-whistle Islamophobia, with Mr Seeff attempting to undermine Dr Shaheen by politicising her Muslim identity and associating her with individuals and organisations of which she has no connection.

A testament to the manner in way Islamophobia is being mainstreamed into a global political discourse, the same tactic of overt Islamophobia and dog-whistle politics have been used to target American Muslim congresspeople such as Ilhan Omar. A prime example can be found in July 2019, when Rep. Omar took part in a conference for Muslim Americans in politics and was questioned about Female Genital Mutilation (FGM). Rep. Omar resolutely rebuffed the question noting that she was “quite disgusted I think to be honest that as Muslim legislators, we are constantly being asked to waste our time speaking to issues that other people are not asked to speak to because…the assumption exists that we somehow support and are for [the issue]”. She further highlighted that she had taken a very public stance against FGM previously and has had released multiple statements, yet she is constantly asked to renew her condemnation. She added: “The question is posed: Could you and Rashida do this? And it’s like how often – should I make a schedule? Does this need to be on repeat every five minutes? Should I be like, so today I forgot to condemn al-Qaeda, so here’s the al-Qaeda one. Today I forgot to condemn FGM, so here we go”. Unfortunately, the pattern of questions posed to Muslim politicians normalises stereotypes implying that all Muslims are complicit in issues and acts to which they have no relation.

The next few weeks will continue to tease us with the prospect of a General Election that is set to perhaps be one of the most overtly consequential for many years. MEND urges all candidates to limit their pronouncements regarding their political opponents to their political positions, records, experiences, and knowledge. Disparaging opponents based on their protected characteristics, such as ethnicity, religion, familial status, and disability, must be condemned as it would be under any other circumstances.

Furthermore, we would recommend that voters judge candidates upon their political stances and motivation for positive social impact. To find out how to register to vote and learn about your local candidates as they are announced, visit our Get Out And Vote (GOAV) website here.