Home » News » Tackling Islamophobia through sport and the media

Tackling Islamophobia through sport and the media 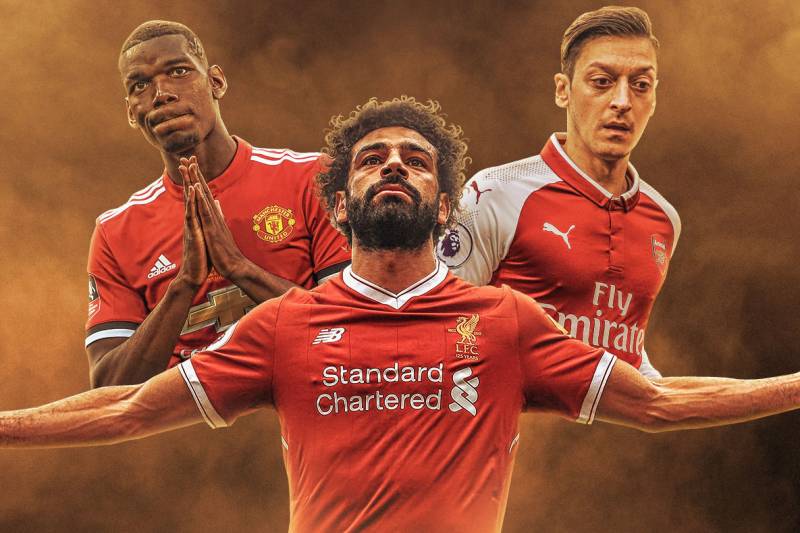 Sport has a longstanding reputation of being a tool for breaking down barriers and building bonds across society. This cohesive potential can be seen in the references to Islam and the prominence of Muslim players in England’s recent Cricket World Cup-winning team.

Academics have often pointed to the feelings of community belonging that sport has the ability to evoke, and, therefore, the potential to overcome the social damage caused by exclusionary policies and hostile socio-political attitudes that are perpetuated and maintained by political and media discourse. By giving Muslim athletes the praise and positivity they deserve in the media, the industry is ensuring there are positive Muslim role models for all of society. Such representation humanises Muslims, removes stereotypes, and ensures greater positive visibility at all levels.

In order to create a cohesive and inclusive society and combat all forms of hatred, including Islamophobia and other forms of racism, the broadcasting industry must continue to increase its positive and normalised portrayals of Muslims and other minority communities in everyday life.

Promoting positive stories about Muslims in the media can change attitudes about them, and even mitigate the risk of abuse and discrimination being directed towards them. A Stanford University study unearthed how Islamophobic hate crime dropped in Merseyside since the signing of Mo Salah, a Muslim, to Liverpool Football Club. The narrative around Mo Salah almost always shows him as an asset to his club and his adopted home, and media coverage of him often includes pictures of him manifesting his Muslim faith through, for example, prostration or supplication. Portraying an athlete as unapologetically Muslim while at the same time reaching the pinnacle of success in arguably the nation’s favourite game conveys a powerful image to wider society that Muslims should be celebrated, not feared or hated.

England’s cricket team demonstrates the power of sport in normalising the presence and successes of Muslims in British society. The captain, Eoin Morgan, said “Allah was definitely with us” when speaking of his team’s triumph. Similarly, out of respect for the faith of their Muslim team mates, Moeen Ali and Adil Rashid, the England cricket team famously directed their champagne celebration away from them while they ran for cover. Making reference to Allah, and showing a team respecting the Muslim beliefs of members of their team sends a message to wider society that Muslims can participate and excel in the sports enjoyed by everyone else, while at the same time giving Muslims much-needed positive representation in popular media.

Increasing normalised and positive media coverage of Muslims can also help encourage Muslims to identify and feel included within the national narrative. In his speech at Channel 4’s annual diversity lecture in the Houses of Parliament, actor and rapper Riz Ahmed addressed the need for more BAME representation in the media. He warned that the widespread prevalence of Islamophobia in the broadcast industry can lead to serious consequences for community cohesion as Muslims may feel disconnected and potentially seek to find acceptance and belonging within fringe narratives and alternative ideologies online.

Media broadcasting is crucial in nurturing a nation’s sense of shared identity, history, and social norms. It is the mirror though which the nation recognises and continually evaluates itself. With the consequent potential for societal cohesive benefit being so tremendous and indelible, it is essential that we construct, develop, and maintain popular images that are inclusive of our highly diverse and multicultural nation. The lack of inclusive images because of a lack of minority representation within broadcasting results in a vision which neglects segments of society and thus alienates and marginalises minority communities. Therefore, in the interests of promoting an inclusive and harmonious society, MEND urges policymakers to support initiatives by the broadcasting industry to promote positive portrayals of Muslims in the media.